GETTING OLD IS REALLY GETTING OLD, by Rich Paschall

When you think of all the things you want to be when you grow up, “old” probably is not on the list.  You may think about being a doctor or nurse.  You may consider lawyer or politician.  Fireman or police officer may be on your list.  In fact, in your elementary school days you may have changed your mind many times. It is OK to dream about the future and fantasize about what you should do some day. 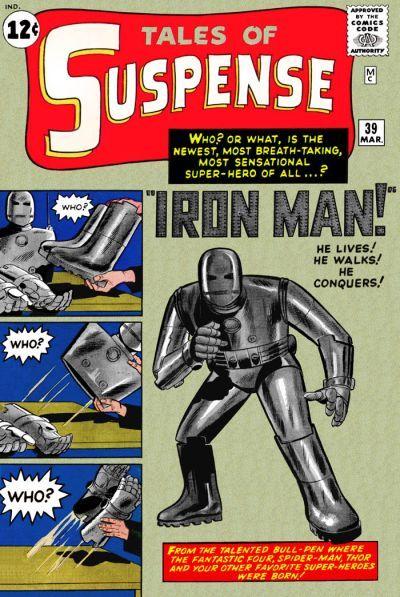 If superhero is on your list, you may have to give that one up rather quickly, unless you are Robert Downey, Jr.  He is still playing Iron Man past the ripe old age of 50.  I guess that is a commentary on keeping yourself in good shape.  Of course, he is just play acting, like we do as kids, and he certainly has a stunt double.  Your own life does not come with a stunt double, sorry.

If we give it any thought at all while we are young, of course we want to live a long life.  Therefore, we do want to get old.  If accident or disease does not rob us of life too soon, then we will indeed get old.  It is all the things that go with it that I am not too pleased about. 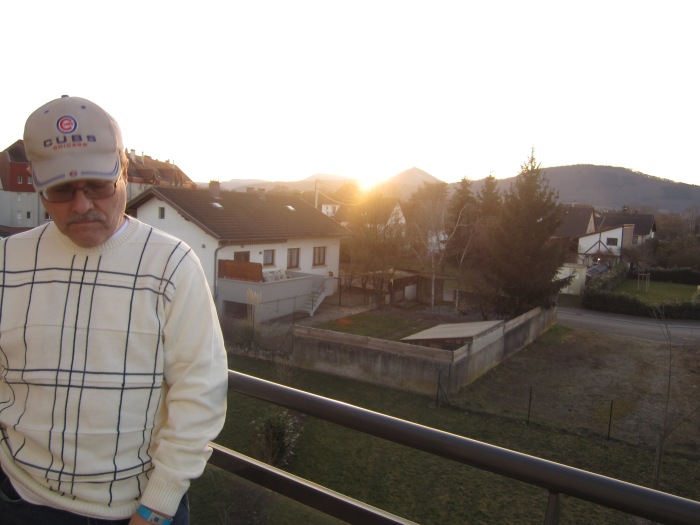 Contemplating the years as the sun sets.

I did notice the changes in my grandparents as they got older.  I am certain that I threaded needles for both my grandmothers at some point in time.  I knew they could not see as well as when they were younger, but I never thought about that being me some day.  Yes, I can still thread a needle, but I probably have to hold it at just the right distance in order to do so.  In fact, I really need trifocals, but I have settled for two pair of bifocals instead.  The bottom part is the same on each, but one pair is strictly for the computer.  The top part of the glasses are set to optimize the view from where the monitor should be, a little more than arm’s distance away.

This is not fooling anyone, of course, not even myself.  People can see I switch glasses in order to see.  I should have gotten the same style glasses so it would be less obvious.  When I am on Skype, and can see myself back on the screen, I really do not like the look but I am stuck with them for a while.  At least glasses have gotten better and these are not as thick or heavy as ones I wore years ago.

As my grandfather got older, I noticed he sometimes used a cane to help him get up, or walk around.  When he was in his 80’s, he never left the house without the cane.  He just might have too much trouble walking while he was away. Sometimes when I walk past a window or mirror, I think for just a moment the reflection I see is my father or grandfather.  My stepmother once said that I should take it as a complIment that people see me as my father, since he was so handsome, but I began to think they saw me as they saw him later in life.  That is, old.

When you see pictures of me, you generally will not see the cane.  I set it down for the shot.  Years ago my doctor sent me to a sports medicine guy for a foot problem of still undetermined origin.  Maybe I was playing sports in the park long after a time when I should have moved on.  Maybe I suffered some trauma that came back to get me.  Maybe it was related to some disease I contracted.  In any case, I had it operated on, which did not help.  Years later I had another operation.  That did not help either.  I had many procedures in between.  Was it just an issue of getting older?  We will never know for sure.

I have heard it said that the aches and pains we feel as we get older are not a natural part of life and we should not just accept them.  Perhaps some accept them when they could feel better, but I have never accepted them.  I have spent a good deal of time getting to know my doctor and all that goes on in his business.  Yes, I might as well interview him a little, he interviews me a lot.  Together we have looked for solutions to my various problems.

The Gabapentin for the foot nerve pain does not seem to eliminate the problem, even if it lessens it.  The Lidocaine patch may numb the pain, but I cut the patch down because a completely numb foot is not a good thing for walking and creates a dull pain, which actually is not much better than a sharp pain.

My doctor does not like my diet or my cholesterol.  He seems to cast a skeptical eye at my insistence that I watch the cholesterol rating on the food I buy.  That does not include restaurant food, however.  Or what John cooks for dinner.  Statins did not work.  They created muscle and joint pain I could not stand.  The non-statin anti-cholesterol pills are not as effective, but hold less side effects, apparently.  Other problems and medications have come and gone. Parts wear out, you know.

Recently a high school classmate of mine wrote to say he had finally gotten in to a senior center he had applied for a while ago.  He had a variety of health issues in recent years and needed to get into such a community.  I wrote back that I could not imagine that any of us would be talking Senior Center, because it seemed like just a few years ago we were in high school together.

With any luck at all, old age will catch you some day.  You will probably feel it coming.

Related: Share If You Are Old Enough To Remember (humor)
To Not Grow Old Gracefully (Sunday Night Blog)