STRANDED ON A DESERT ISLAND?

The “What Ifs” of Life, by Rich Paschall

Certainly, you have seen some of the various questions surrounding your being stranded on a desert island.  If you were stranded, who would you like to be with?  What 5 things would you take along?  What 5 things that you have now could you do without?  What one album would you take?  What electronic device would you need?  This assumes you would not run out of batteries I guess. 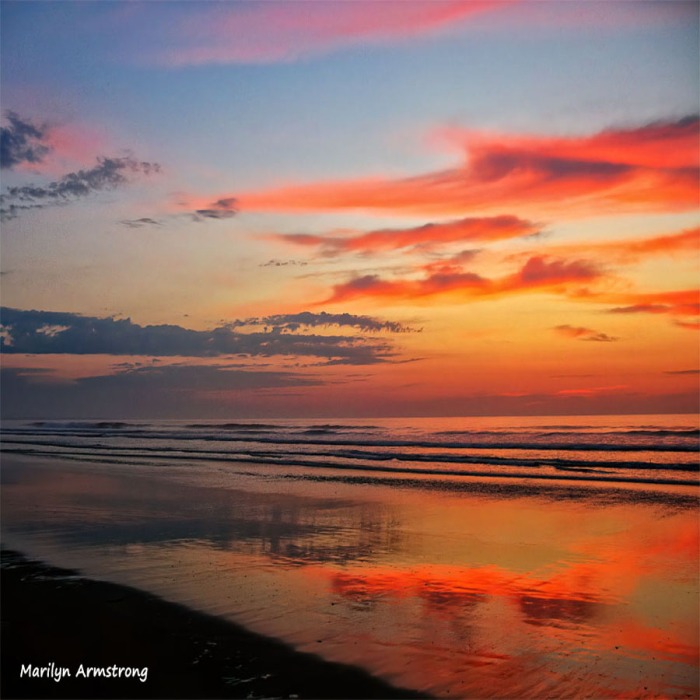 What 5 things would you take along? This really calls for creative thinking. You may consider clothes, but do you need more than you are wearing? You might consider your music, but would that come ahead of other basic needs. Perhaps you are one that considers music a basic need. I know those types of people.

Would you think of camping supplies?  If you are not already a camper or outdoors person, would any of that mean anything to you?  I guess you could be clever and say you need a lifetime supply of canned goods, but then don’t forget the can opener. Or something to start a fire. I have heard all my life that you can start a fire by rubbing two sticks together, but I have never seen anyone actually do it. Can you? If so, you may be on my stranded island list. 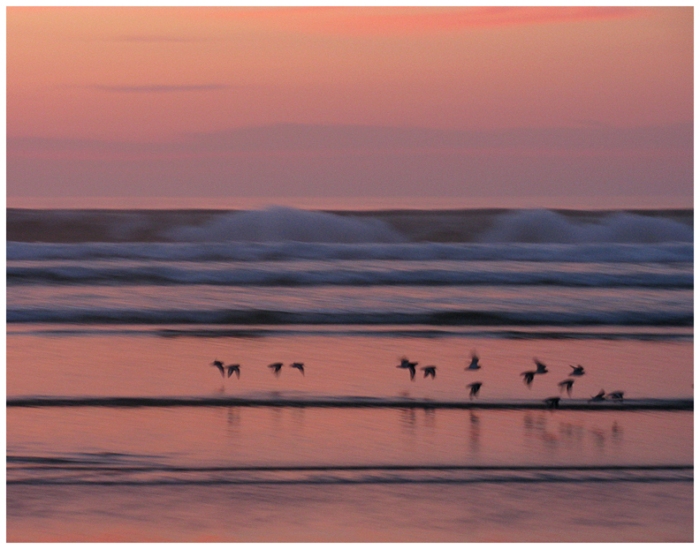 Would you consider tools to build a shelter? Just exactly how handy are you and what kind of tools would be suited to your skills? I guess an ax could serve many useful purposes. Did you have it on your list?  Did you add a hammer?  You may not need it if you have an ax. A knife? A pick? A power drill? Oops, no power.

Let’s say you had an electric device whose battery was solar-powered or recharged.  What then would you take along? I think you will not get the internet, although someday you may get that from just about anywhere. What will you do on your island in the meantime?

If you could take just one album, what would it be? This is a hard one for me. When I get an album I like, I can play it over and over, but I do get tired of it eventually and put it on a shelf. I guess I would pick someone’s greatest hits album, but whose?

The “one day to live” scenario is thrown out there on social media and elsewhere about as often as the desert island scenarios. It is even more challenging as people think of all the things they were going to do but never got around to it. The long trips are out. The classes to learn some skills are out.

So we may be left with planning a last meal. Are we making this feast or heading to a favorite restaurant? Perhaps it is neither, as we go to someplace we have never tried before. I hear there is a new French restaurant in town. Maybe I want to go there.

Are there people to whom you absolutely must say something? Do you need to say goodbye to someone? Do you need to tell someone you love him or her? Do you need to apologize for something that happened in the past? With a limited amount of time, which people are on the list for final conversations?

The 24-hour time frame automatically eliminates a lot of possibilities. Would you watch a movie, go to a show, or see a play? Those all seem like a poor use of precious hours to me.

Would you go to an expensive concert if you had tickets, or would the expense no longer matter? Perhaps you should give them away and do something else. Would you watch television, YouTube videos, or surf the internet? I guess those practices would begin to seem like quite the waste when “the days (or hours) dwindle down to a precious few.” 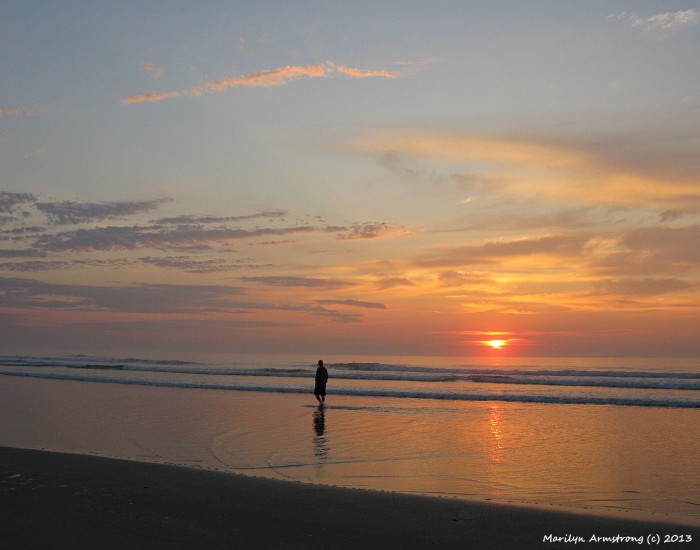 There is nothing wrong with looking down the road, but too many of us are not living for today. That is why those stranded island and one-day-to-live scenarios are so scary. They immediately call to mind all the things we missed out on in life and can not go back to fix.

When you are left on an island or reach the final day, make sure you did what you wanted and needed to do. That you respected everyone. That you told people you loved them, so you don’t leave with regrets.

Be sure that you mended fences in case there is no time later to do it. If you do this, the one-day-to-live challenges on social media might not be so scary. By the way, if you are stranded on a desert island, it helps to have a volleyball named Wilson.

Tags: #Photography, death, Desert island, Life, one day at a time, Rich Paschall, what if