For the second of my three quotes in three days, I present to you my all-time favorite quote. I use it as a signature line on my email. I try to remember it whenever I think someone is out to get me.

Never attribute to malice that which is adequately explained by stupidity. – Robert Hanlon

This quote has a long, rich history. Despite the attribution, no one can say exactly when or where it originated. Called Hanlon’s razor, it is an aphorism. It suggests a way to eliminate complicated explanations for a phenomenon when a simpler one is available. It suggests before looking for ill-intent, consider the possibility of stupidity.

Stupidity is common. It requires neither forethought nor planning. Anyone can be stupid. No special effort is needed. It is, therefore, the most likely explanation for actions. Why look for other motives? Go with simplicity. 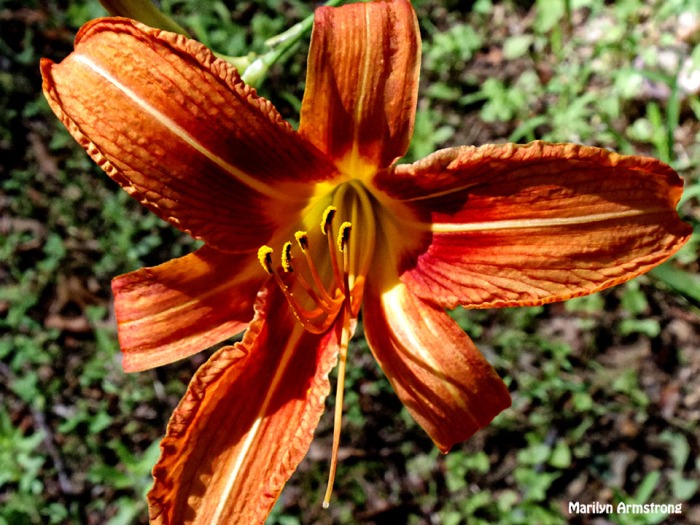 Although the saying is officially named after Robert J. Hanlon, there are a variety of earlier sayings that convey the same idea dating back at least as far as Goethe in 1774.

The third law, my other favorite, has been incorrectly attributed to many different writers, but it really does belong to Clarke. Really. No matter what else you may have heard. If I ever change my signature line, Clarke’s third law is a strong contender for the position.