Our so-called president has decided the answer to the opioid epidemic is to up the ante. Send out more cops. Arrest everyone. Imprison millions! We’ve done it before and it worked perfectly, so let’s do it again!

Once upon a time, Americans had national fit of self-righteousness and decided alcohol was the root of all evil.  To rectify the perceived problem, the nation rose up on its collective hind legs and passed the 18th Amendment to the Constitution. This amendment established a legal prohibition of recreational alcoholic beverages in the United States.

The separate (but closely related)  Volstead Act specified how authorities would actually enforce Prohibition, including the definition of “intoxicating liquor” — for anyone who needed an explanation.

The folks who needed an explanation were not your average Jill or Joe. Jill and Joe knew how to get drunk just fine, but apparently lawmakers, politicians and gangsters-to-be needed clarification. The gangsters needed to know what they had to do to cash in on this opportunity and the others, how to persecute people in the name of the law. Many beverages were excluded for medical and religious purposes. It was okay to get drunk as long it was accompanied by an appropriate degree of religious fervor. Or you could get a doctor’s note. 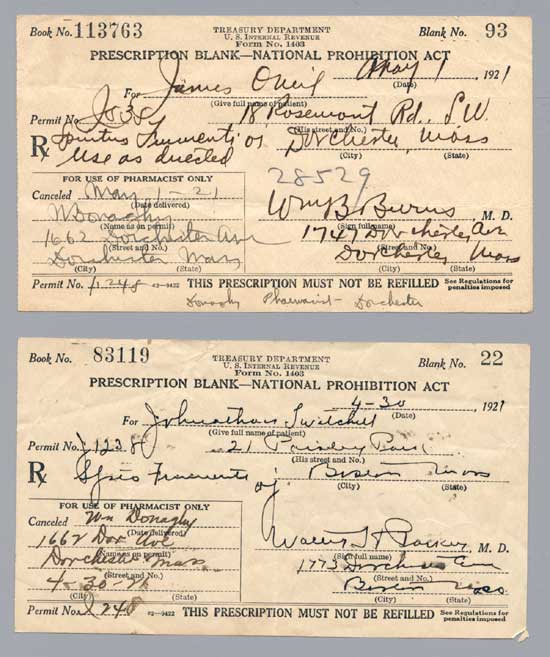 That left a lot of room through which an entire generation strolled. Many people began drinking during Prohibition. Those who had never imbibed before were so titillated by the idea, they had their first booze illegally. Whereas previously, alcoholism had no social cachet, during prohibition it became fashionable. As with most things, making it more difficult, expensive, and illegal made it more desirable and sexy.

Regular folks, society leaders, and criminals all basked in the glow of joyous illegality. A whole criminal class was born as a result of prohibition. If that isn’t clear proof that legislating morality doesn’t work, I don’t know what is. It didn’t work then and it won’t work now. Whether the issue is booze, drugs, abortion, prayer, same-sex marriage, or term limits … law and morality don’t mix.

Passing a law limiting how many times you can elect a candidate rather than letting you vote for any candidate you want isn’t going to improve the quality of legislators. You’ll just wind up voting for a bunch of clowns and opportunists who don’t give a rat’s ass about government while dedicated potential candidates won’t bother to run because there’s no future in it. Making drugs illegal, especially marijuana, has created an entire drug culture — exactly the way making booze illegal created the underworld of crime.

There are no fewer gay people because we make their lives difficult, any more than segregation made the world safer for stupid white people. Illegal abortions kill not only fetuses, but their mothers, too. You may not approve of abortion, but do you approve of forcing women to risk their lives to not have babies they don’t want? How is that better or more moral? And while you are at it, get rid of Planned Parenthood. In for a dime, in for a dollar.

This kind of knee-jerk “lets solve social issues by making bad laws” causes considerable pain and suffering. As often as not, you end up legislating your way into a vast sea of exciting new problems you didn’t have before.

Throughout history, “morality” laws have failed. Monumentally and spectacularly. You’d think we’d notice this, but remarkably, we don’t. 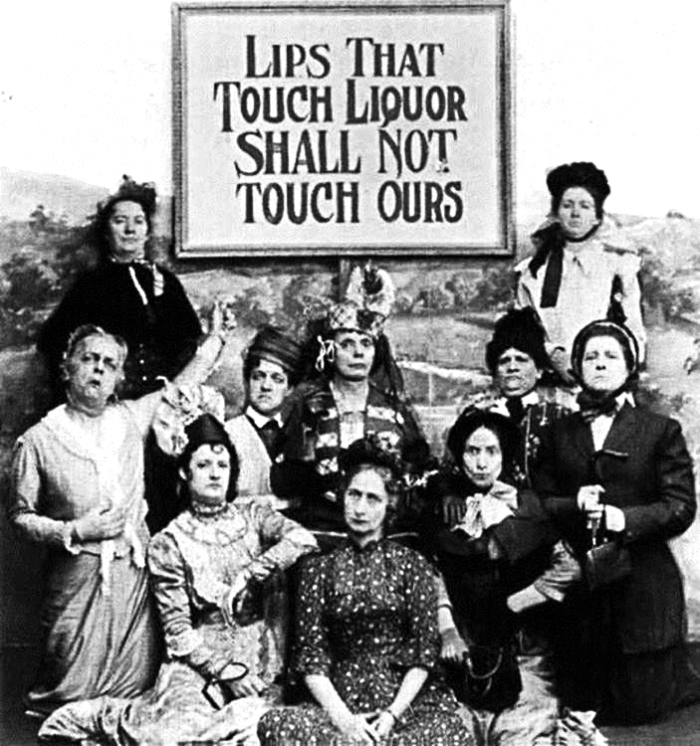 We haven’t learned anything, maybe it’s because no one recognized that history is repeating itself. Many people don’t know any history, so how could they?

The 18th Amendment was ratified on January 16, 1919 and took effect a year later, on January 17, 1920. Immediately, the demand for liquor increased. Producers, suppliers and transporters were turned into criminals, but drinkers were not prosecuted. What could go wrong with that? The entire justice system — courts, cops and prisons — was buried under a landslide of booze-related busts.

Organized crime went from being a minor problem to a major social force. Progress?

Having achieved results way beyond the wildest dreams of the amendment’s creators, prohibition was repealed in 1933 via the Twenty-first Amendment, the only time in American history an amendment was repealed.

Every time I hear someone on Facebook declare how we need a constitutional amendment to solve a political or social problem, I contemplate how successfully we got rid of alcohol in 1920. No one has had a drink since.

The next time someone tells you history is meaningless, tell them without history, we are all meaningless.

Like Loading...
‹ SYNCHRONIZATION – WHEN THE WORLD IS TRAGIC, WRITING HELPS
THE CORNER WHERE I GREW UP – GARRY ARMSTRONG ›