DUBIOUS – an adjective about which you may hold much conjecturing.

Dubious is an adjective — as in hesitating or doubting — not to be relied upon. It also means suspect as in “extremely dubious assumptions.” Add it that suspicious, untrustworthy, unreliable, questionable and just for kicks, morally suspect.

That would pretty much sum up our government these days. I’ve been assured by others that their government is no less dubious or morally suspect than ours, but I defy any government to be more hugely, gigantically, and outrageously dubious that the current American version. Australia may have lost more than half its governing body because (it turns out) they weren’t actually Australians — and Canada may have significant doubts about what Trudeau is really doing “up there,” but for pure blowhard untrustworthiness and morally suspicious behavior, it would be hard to top The Big Donald.

He sort of has it all wrapped up. When he talks, it’s not merely double-talk. It’s also blatheringly meaningless random words strung together without a subject, object, verb … or an end. Not not to mention illiterate, but I think I can safely say that our president is the most illiterate guy to ever hold high office, at least in the past two or three centuries. He is also suspicious, suspect, untrustworthy, unreliable, questionable and I think we’ve passed “morally suspect” and moved on to degenerate.

Anyone want to argue the point?

So while the rest of the you may indeed be in trouble, I defy any country anywhere to be in worse trouble than we are. Your governments may be crap, but ours is crappier.

Just saying. Among the dubious, we are the most absolutely potentially terrifyingly dubious of all. Yay America! 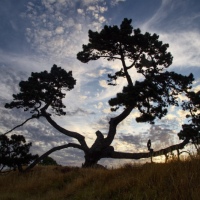 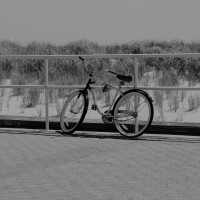 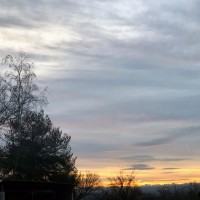 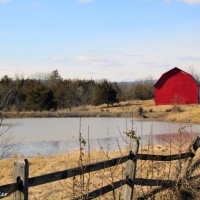 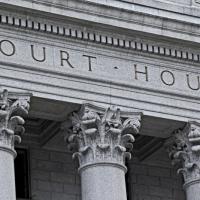