A Photo a Week Challenge: All About the Scenery

There are not a lot of new pictures this year, at least not a lot of landscapes. For a long time, we didn’t go anywhere and then winter came. Last year, it was warm most of the winter, but this year, it snowed in October and has been icy, snowing, raining, and windy — sometimes during a single afternoon. We had a few warm days,last week, but the ice didn’t melt. Today it’s cold. It snowed (again) yesterday and dropped well below freezing overnight.

Girls down by the river 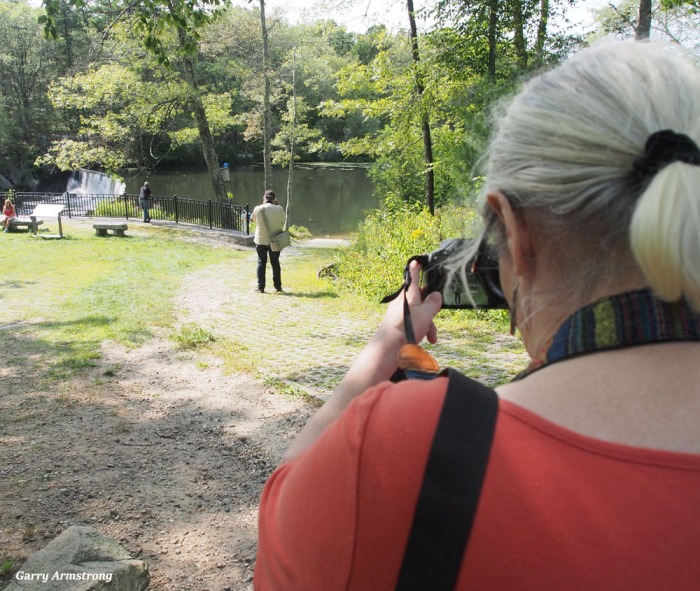 March is not spring in this neck of the woods. It’s typically winter until the middle of April and sometimes, until May. Except for the years when it gets hot in April and stays that way for the entire summer and into the fall. Did I mention we get crazy weather around here in the spring? 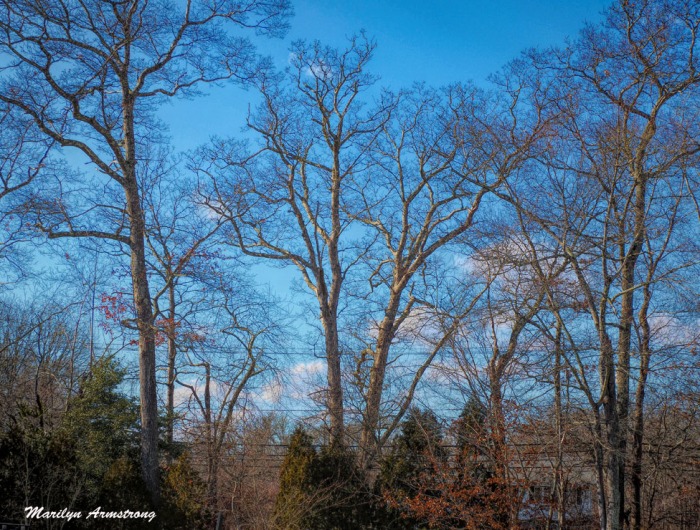 The first year I lived in New England, it was in the 90s from early April through September and the next year, it snowed in the middle of April. When you talk about the erratic weather, everyone says, “Yup. That’s New England.” It does explain why we may — or may not — get outside to take pictures. You never know how the weather will play out — most particularly during a period known in other places as “spring.”