My grandmother was born in June of 1891 in rural Tennessee. My grandparents were farmers. After the Great Depression and World War II, life on a farm was difficult and they moved to Chicago where my grandfather found work at Appleton Electric until he retired. They moved back to Martin, Tennessee in the mid-1960s. 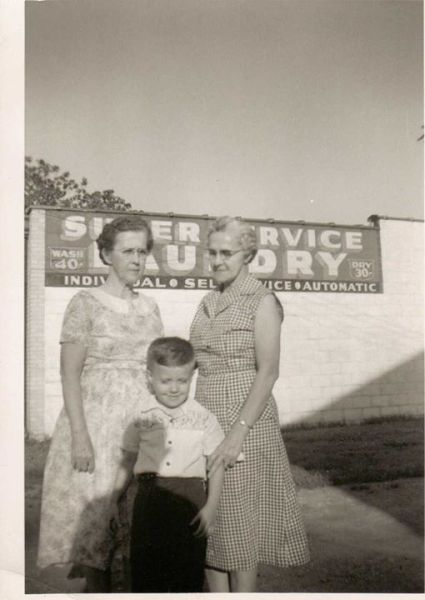 My grandmother worked as hard as anyone. It would not be fair to say she was just a housewife. She worked just like one of the farmhands, even when retired. She was a decent person, which is my highest compliment. After my grandfather died in 1973 it became increasingly difficult for her to live alone, and relatives moved her to Chicago. She died in a nursing home here on March 29, 1984. There was a wake here for just a few and then she was flown to Memphis and driven home. A service was held April 3rd in Martin, Tennessee and she was buried next to my grandfather on a hill at Cates Cemetery.

Soon after returning home, I wrote the following verse.

You flew home.
We drove –
Across long, lonely Sunday highways.
The sky glared down at us
Through hazy eyes.
The air was filled with static
And thoughts of bears and bird dogs.
The road led us past sights
No longer familiar.
Time has no sympathy for trips like these.
Still, we must go home again.

You waited peacefully.
We came in our Sunday best.
Friends and relatives gathered
From places you’d been years earlier.
Some held vague remembrances
Of family experiences.
Some wore faces no longer familiar.
Time gives no comfort on occasions like these.
Still, we will come home again. 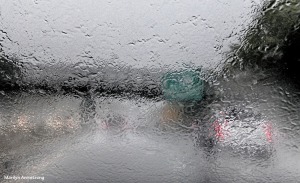 You led the way.
As always, we followed.
Slowly you took us
Across streets wet with morning rain.
The air was heavy
With memories we couldn’t express.
The clouds had gone but
The mist stayed in our eyes.
On a hilltop, you joined
Friends and relatives who left years earlier.
Although carved in stone,
Some held names no longer familiar.
Time moves on toward days like these,
When we’ll all go home again.