HOW COME THE GUY WHO KNOWS NOTHING GOT THE WHITE HOUSE

To say that we are on the cusp of “old” politics while beginning the “new,” is an understatement. Our world has changed. Fast and hard and it’s barreling down that mountain with every intent of flattening us. What’s next? Is there a next?

There has been this “issue” in American politics for a long time … twenty, maybe 30 or more years. Maybe since we started being a country at all. 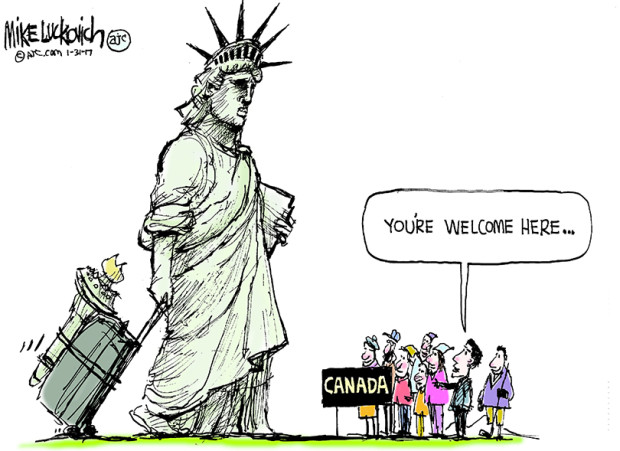 Our citizens have always had a fundamental belief that an “outsider” can fix the government because “they aren’t part of the establishment.” If you think, for a moment, about how the United States became a government, it makes sense. We weren’t “released” from our status as a colony to become part of England’s worldwide network. We fought them and threw them out.

We won. They left. Even when they tried to come back (and damned near succeeded), even after we had to abandon Washington DC, we never returned to English over-lordship. We don’t have the Queen stamped on our money. We don’t bow — even reluctantly — to him or her Majesty in London. 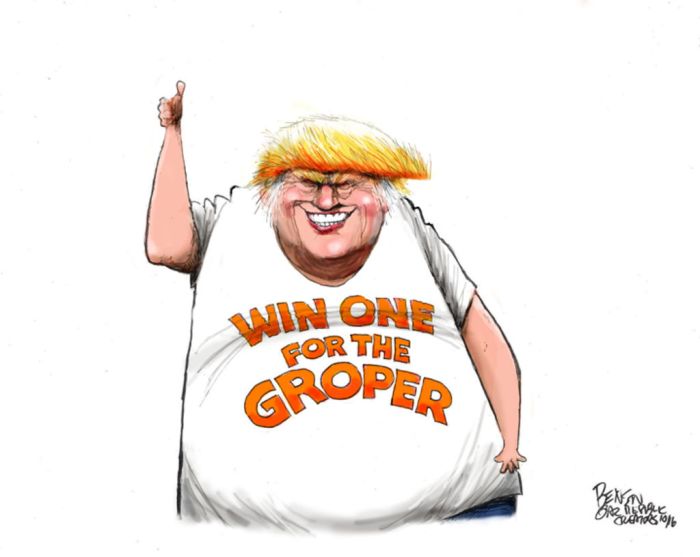 We were free and not because they let us go. From that time since, we have viewed other nations as potential oppressors. When we decide we need to be “fixed,” we don’t look for someone who has spent a lifetime studying the system and making it work. Rather, we look for someone who comes from somewhere else. Who knows nothing. The less the better.

This policy doesn’t work. It never did, never will.

Let’s not even go back far in our short history. Look at James Earl “Jimmy” Carter Jr. (born October 1, 1924). He is an American politician who served as the 39th President of the United States from 1977 to 1981. He was and is an exceptionally intelligent, thoughtful man with a heart of gold. Who was practically run out of office. He didn’t fix the government. No one gave him half a chance. He was the governor of a southern state and he didn’t have the background to make it work. Not a single run as a senator or even congressman in DC. Since leaving office, he has worked ceaselessly on our behalf. He was — absolutely — a really good guy, but he was a miserable president. 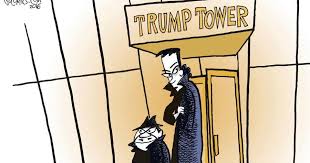 If you aren’t part of the establishment, you’ll won’t easily get legislation through congress. Maybe not at all. Many presidents who were governors before election have had trouble getting help from congress. They weren’t half as stupid and bizarre as Trump-O-Matic.

There is a way business gets done in every parliament and congress around the world. It’s the way it has always been done.

You give me something, I give you something. We call in our own personal markers — on both sides of the aisle — and voilà, the business gets done. The give-and-take of congress is the essence of democracy — yours, ours, or theirs. The most effective presidents (like Lyndon Johnson) were those who had a lot of markers to call.

Markers are not money. In fact, markers are rarely money but more “I owe you for this one.” Next round? Your guy comes through. Usually. You can’t just strong-arm everyone to “do your will.” Politics and government are not like that. This process is not evil. It’s simply how its done. How it was done back in Rome and Egypt. There is nothing new about this.

The critical thing that made this work well — when it works — is because people running a government care about us, the people. Greedy? Maybe, but they certainly aren’t in it for the money. They are in government to try to do something worthwhile. Many (probably most) were wealthy to start with, so the money wasn’t the issue.

Power hungry? Probably. If you don’t want power, you won’t run for president. Who else would want to run? You have to have a driving need to get to the top and a powerful belief you can do something worthwhile once you get there. Few of us have the will to start the process, much less finish it. I don’t, nor does anyone I know.

It isn’t really so hard to figure out why people would elect someone like Trump-O-Matic.  What’s a lot harder to figure out is why anyone trusted this moron to have some good ideas and to care whether or not he helped anyone but himself and his rich pals. 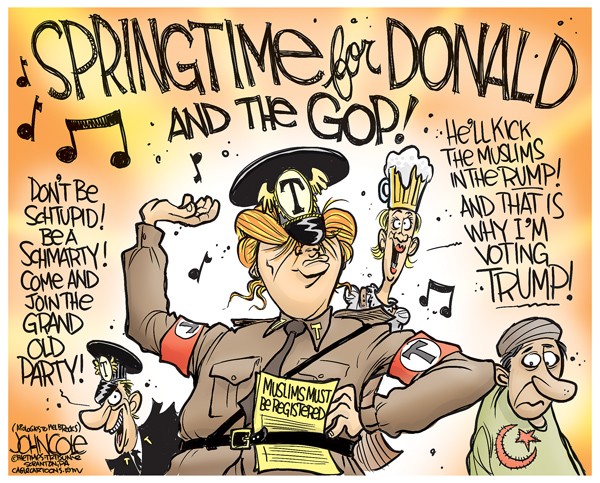 Trump-O-Matic was never in it to help anyone. I’m not convinced he understands that we — all of us — are his people. He doesn’t know what the first amendment is supposed to do, what an intelligence briefing is about … and I doubt he can read more than a few sentences at a time. He doesn’t understand the Constitution and should never have been president of anything. He’s a bigot, a con man … and worst of all … he’s a fool.

Don’t forget — the only reason Trump-O-Matic isn’t doing even more harm is his party is in fragments. They don’t like him and I’m betting they will do their best to avoid letting him run again in 2020. It’s the one thing in this seemingly endless nightmare for which I am grateful.