Eight years ago today I had a bilateral mastectomy for cancer. I had malignant tumors in both breasts. Two different kinds of cancer. Which, I was told, is extremely rare. One in a million.

I’m always that one in a million.

The much better news was that both tumors were small and non-aggressive, as cancer goes. I also had the wits to find the best cancer doctor in Boston and the only plastic surgeon who was sure she could manage to create breasts for me. I’d had five (six?) previous abdominal surgeries, so there wasn’t any undamaged skin for her to work with … so she literally salvaged the skin from my breasts and reused it over the implants. 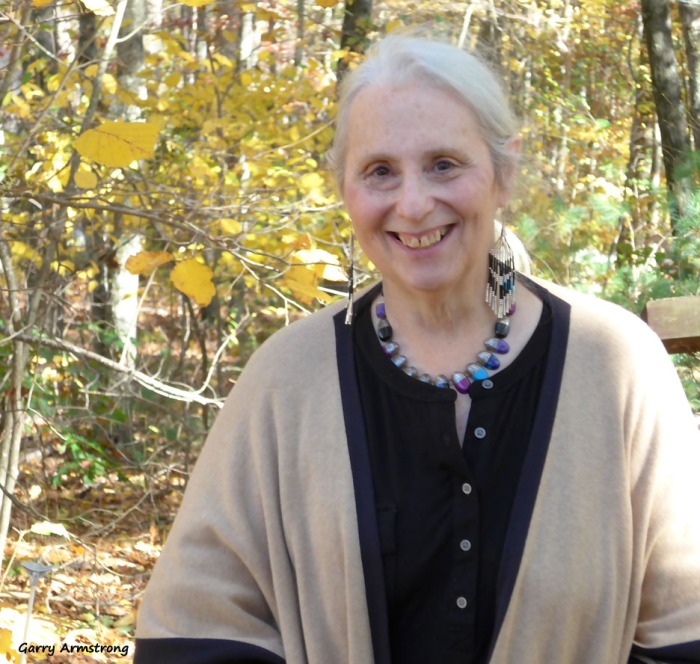 I had four surgeons working on me at the same time because there were two breasts to be removed, followed by two “new ones” to be implanted. I was a total mess when I came out of surgery … but I had breasts. I didn’t have to go through the horrible stage where suddenly, you’re a woman with no breasts. I remember how much my mother hated losing first one, then the other breast. How they made her feel “unwomanly.”

It’s a surgery that changes you.

Mind you I had been told conclusively by at least three previous plastic surgeons that it was impossible. It couldn’t be done. That was when a friend (a doctor type friend) stepped in and introduced me to the good surgeons. The head honcho and her lead plastic surgeon. So I got them and their top assistants because they didn’t want to extend the surgery any longer than necessary and this way, they could work on both sides of me at the same time.

And that’s what they did.

That surgery changed me in a lot of ways I haven’t even begun to address despite the eight years that have passed. The heart surgery — a mere three years later — didn’t change me as much as losing both breasts.

It’s hard to explain how important breasts are to a woman. It doesn’t make any logical sense. Unless you are nursing — and I was way past the nursing phase of my life — they are secondary sexual characteristics. Yet from early on, one’s breasts define femininity. Size, shape, all of that stuff. The fake ones look more or less normal under clothing … but they don’t feel real.

Also, I have no nipples. I could have gotten pretend nipples, but it would have involved more surgery and more weeks of recovery. I realized fake nipples weren’t going to make me feel more female. They would feel as fake as the implanted breasts.

Make no mistake: I’m glad to have the fake breasts. I can look in the mirror and see a woman even though she has significant replacement parts.

I have to wonder about women who have breast surgery for “cosmetic” purposes. This is serious surgery. To do it voluntarily?

So, eight years later, I’m alive. My body changed enormously after that surgery. I went from being extremely thin to quite plump, probably because of the drugs they kept giving me to suppress production of estrogen. The drugs made me terribly sick and eventually, the oncologist suggested I stop taking them, that they were making me miserable and I had no quality of life left. I asked what percentage of difference not taking the drugs would make … and he said “less than 10%.”

I stopped taking them.

I still wonder if those drugs had something to do with how my heart disintegrated immediately thereafter. I can’t prove it, but still … those were some powerful drugs. 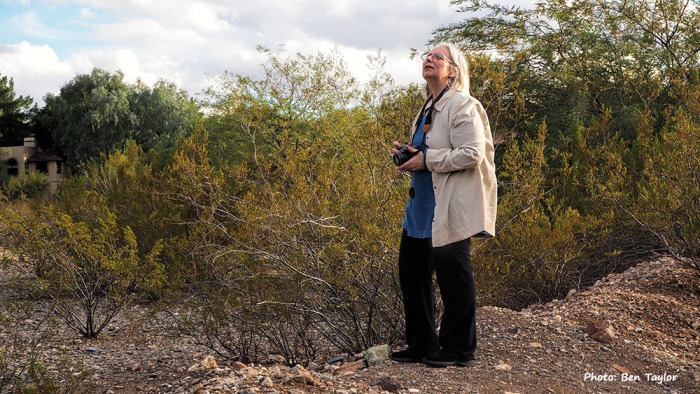 Meanwhile, it is eight years and there’s no sign of anything (new) wrong. It doesn’t mean I can’t get cancer somewhere else, mind you. It just takes one random floating cell to take root somewhere, but so far, so good.

Where cancer is concerned, that’s as good as any of us can ever say. You are never cured … just remitted. For now.

Like Loading...
‹ CHANGING THE SEASONS OF THE WORLD – Marilyn Armstrong
Don’t Make Brett Kavanaugh The Poster Boy For Ignominious Defeat ›