This week’s provocative question is based on a quote by Bertrand Russell, the British philosopher, logician, mathematician, historian, writer, essayist, social critic, political activist, and Nobel laureate. Whew, that’s a lot of credentials. Anyway, Russell, who died in 1970, suggested that…

“The fundamental cause of the trouble is that, in the modern world, the stupid are cocksure while the intelligent are full of doubts.”

I’m so old I actually remember Bertrand Russell. I found him occasionally profound, sometimes funny … and other times, wrong.

I suppose my problem is that I don’t like generalizations. Generalizations sound true, but once you scrape off the icing, you discover there’s nothing there. It was all icing.

What I know is that there is an avalanche of stupidity and it isn’t one side or the other. There’s a lot of stupid going around. Stupid Trumpidians, stupid Democrats, stupid people who don’t care about any of the stuff that makes us crazy. I think maybe the most stupid people are neither full of doubts or cocksure, but apathetic. They really don’t care. They don’t know what’s going on and they aren’t interested in finding out.

So my answer is that there are far, far too many stupid people. Cocksure ones who are stupid. Doubtful people who are equally stupid. Apathetic people who are the dumbest of all. 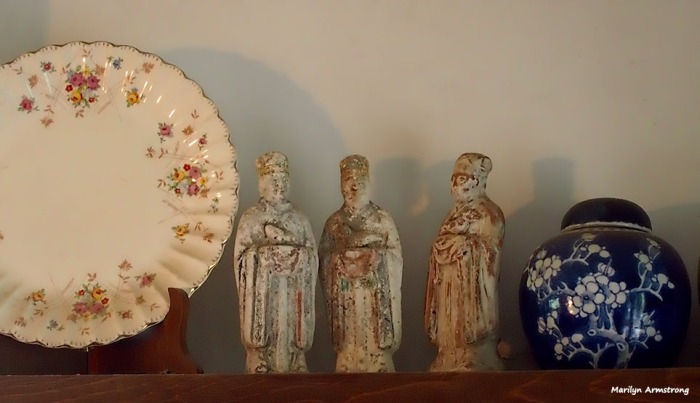 Being smart isn’t everything it’s cracked up to be. Many years ago, I realized having a high IQ only meant you got great results on IQ tests. It doesn’t mean anything outside the classroom where you are taking the test except to make everyone tell you that you are “under-achieving.”

I never really understood that.

But they never got it. No one but my fellow under-achieving genius friends got it. We used to laugh about our youthful under-achievements. 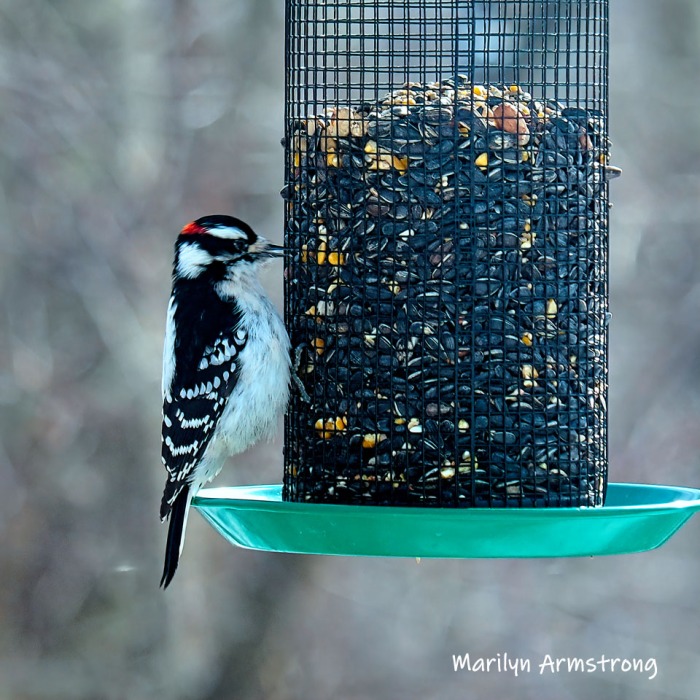 Woodpecker — but which one?

So I’m not stupid but honestly? I’m not exactly sure what being smart has actually gotten me or how I’ve improved the world. Maybe the stupid ones have it right. Ignore the whole thing and eventually, it will go away.

Maybe stupid is a better choice.

Like Loading...
‹ THE DOG DONE IT – Marilyn Armstrong
What Science Has Taught Us About Stonehenge – SCIENCE REBLOG ›