Home › Animals › IT ALL STARTED WITH “FANTASIA” – Marilyn Armstrong

IT ALL STARTED WITH “FANTASIA” – Marilyn Armstrong 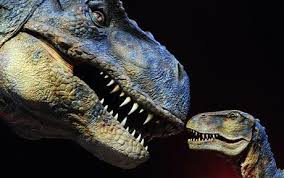 This post began because my husband is not fascinated by dinosaurs. He seemed a bit baffled as to why I’d want to write a story about dinosaurs.

Note: Should a dinosaur wander through my back yard, be assured that I will be out there taking pictures until either the huge reptile ambles away or eats me, whichever comes first.

Who remembers in “Fantasia” the history of the earth, starring the rise and fall of the dinosaurs? It is set to Igor Stravinsky’s brilliant “The Rites of Spring.” The music itself might be enough, but with the Disney artists on their best game, it was something else and embedded itself in my mind for a lifetime.

None of the movie’s graphics were generated by computers. All of them … each frame … was drawn by human artists. The music was played live by an orchestra full of real musicians. Contrary to popular opinion, special effects were not invented by Steven Spielberg. 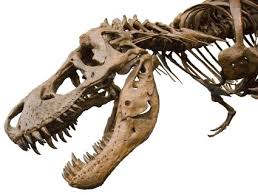 As I got older, I began to read books and discovered lots of really cool stuff about dinosaurs, most important (to me) was that North America — what is now the middle of the United States had been giant reptile central, the heartland of the Brontosaurus, Velociraptor and other astonishing creatures. Wyoming was the hot point where Tyrannosaurus Rex ruled. Perhaps their legacy lives on in Washington D.C., but I digress.

When this was made, the whole asteroid thing was yet unknown, so the history of the earth is missing that piece of information, but I’m sure Disney’s artists would have happily included it had they known. Meanwhile, I’m totally whacked at the idea of the earth getting hit by an asteroid. I always have a good laugh when someone in some space lab mentions, casually, that there’s an asteroid headed our way, but not to worry, there’s no better than a 50-50 chance it will really hit us.