STATE OF MY NATION – Marilyn Armstrong

STATE OF MY NATION – RDP SATURDAY

I have forbidden television viewing today. It’s the Republican opportunity to deny everything and I don’t think I can handle it. Worse, this might be the broadcast that finally makes Garry kick the TV until it shatters. Since we need to fix a broken toilet and the floor under it, we can’t afford a new TV so we’ll have to hang onto this one. This part of the impeachment will have to wait for the evening news roundups and late-night comedies.

Watching it will make us crazy.

Trump has only been in office for three years, but it feels like at least twenty. Maybe more. It isn’t only what he has done. It’s what he has tried to do, his twisting of reality and constant blatant lies. He has been the first president in my lifetime to make me wonder whether this country has a soul, conscience, or any aspirations other than the gathering of money and “things.”

Someone — and I really have no idea who — said that no one goes to their grave wishing they’d spent more time at the office. It goes hand-in-hand with all the wealthy people who have the money to buy everything they ever wanted yet feel as if there’s a big, empty hole in the middle of their life. They are lonely, bored, and feel unloved. They (who ARE they?) actually did a survey on this which has been on the national news for the past few nights. The rich don’t have friends. Making money hasn’t been nearly as satisfying as it was supposed to be. No amount of publicity, plastic surgery, or fashionable clothing fills that hole.

I have come to believe “The American Dream” is just a soft-focus, rose-colored version of greed for all. 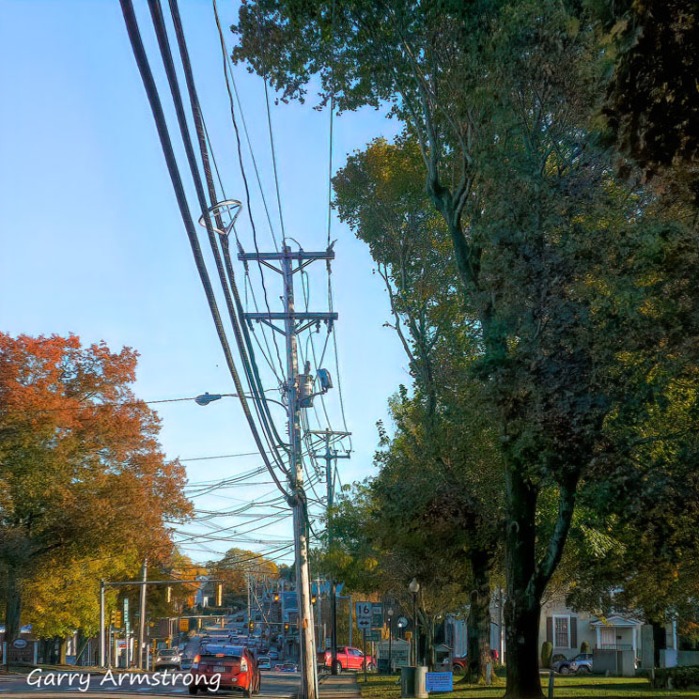 With all the issues we have got, I am not lonely. I wish we had more in-person time with friends, but as we have grown older, so have they.  Our contemporaries mostly don’t like long drives anymore. Distances that weren’t a big deal even five years ago seem much longer now.

I always hoped we’d somehow find a way to stick together, but life has taken us in the opposite direction. Retirement to warmer climates and/or moving to wherever our kids and grandchildren live has spread us all over the map. There have also been too many deaths.

With all that, I’m pretty sure that if I died tomorrow, there would be at least a dozen people at the wake who cared about me. It wouldn’t be a crowd of people with whom I “did business,” but people I knew, talked to, and loved.

This nightmare through which we are passing has not only caused individual personal fear but has breached many friendships and family relationships.

Where we used to disagree and were willing to “agree to disagree,” we can’t seem to do that today. I don’t think I had a lot of Republican friends, but maybe I did. I never checked anyone to make sure they agreed with me politically. We didn’t talk about politics all the time. You were allowed to believe privately and in peace.

There is so much anger, frustration, confusion, and hatred everywhere. You can feel it prickling your skin. If we don’t manage to get Trump and his trashy pals out of office, the future looks grim and frightening.

Worse, I’m ashamed of being white, and ashamed of my nation, and seriously wondering if we will ever find our way back from this mess. I never thought it could come to this.