A good summary with more facts than I can muster. I’m always glad when someone else writes these articles because I get depressed looking for facts. Here I am in the middle of the muck and mire. I was sure retirement would be easier than working!

These days, I think I’d rather work 10-hour days than deal with the stress of our current so-called government. 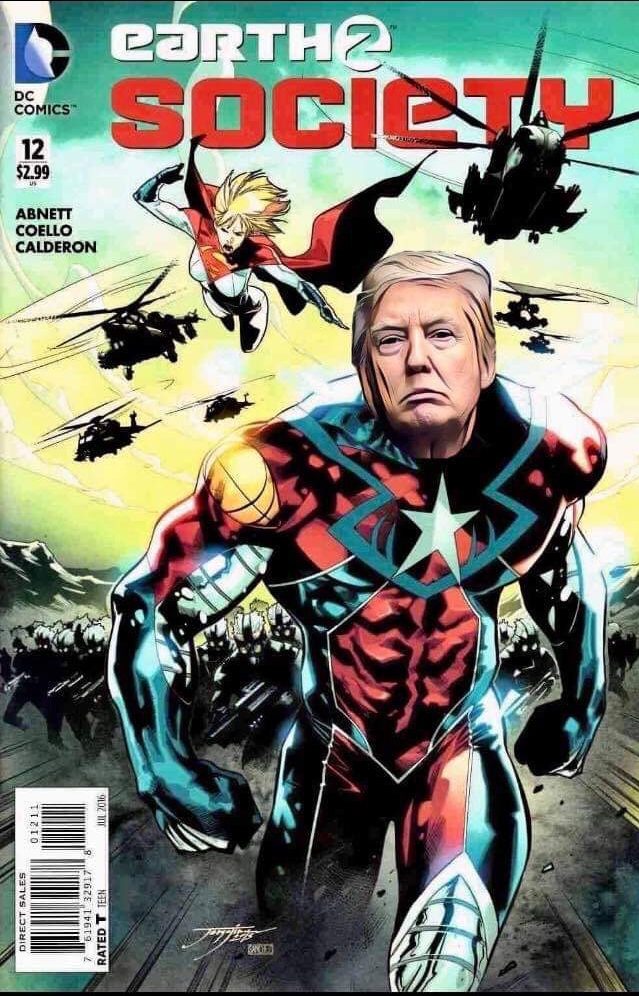 The Republican Party has gradually divorced itself from the real world and taken a not insignificant amount of the population with it. There will be no witnesses or evidence in the Senate Trial of Donald Trump because on Earth Two, we don’t need no stinking witness.

With the Senate impeachment trial in its second week the sight of Ken Starr decrying the politicization of the impeachment process is hilariously terrifying. Starr is the guy who worked to impeach a president who lied about being a sexist pig, but now defends a sexist pig who was elected president because he is a xenophobic, racist and sexist pig.

Alan Dershowitz declared anything done by the president is okay if It was done for . . . oh, bullshit.