This year, politics is more critical than I ever remember it. To be fair, though, I’ve always been fascinated by our elections, debates, primaries. How they work, how people make their decisions. This year in Iowa, you can see — and I don’t know that I’ve ever seen this before — people thinking about what to do if their candidate doesn’t seem likely to win. Who will they then support?

Every single one has said that the bigger issue is getting Trump out of office and will if it comes to that, support anyone who isn’t Trump. That’s a huge change from 2016. Let’s hope it’s a national trend.

And the questions are:

When was the last time you tried something new?

Tonight I tried a recipe I found in a magazine in my doctor’s office. It was a creamed bean soup and I decided Garry liked it when he came back with his third helping. It went very well with warm garlic bread.

If you were forced to eliminate every physical possession from your life with the exception of what could fit into a single backpack, what would you put in it?

You mean like with a fire taking over my world? All my meds because I can’t live without them, my computers and back-up hard drives, and my cell phone because that’s what they are for. Stuff in a couple of cameras, too. The dogs don’t count. They won’t fit in a backpack!

What simple fact do you wish more people understood?

History matters. Our life is all in the past and we don’t know the future. Things that happened more than two thousand years ago affect us today. Like, for example, the birth of Christ, the life of Confucious, the American Revolution, the Constitutional Convention.

Going back even further, the development of democracy under both the Greeks and Romans. The invention of porcelain in China. When the rest of the world was running around in animal skins, the Chinese were analyzing porcelain glazes. 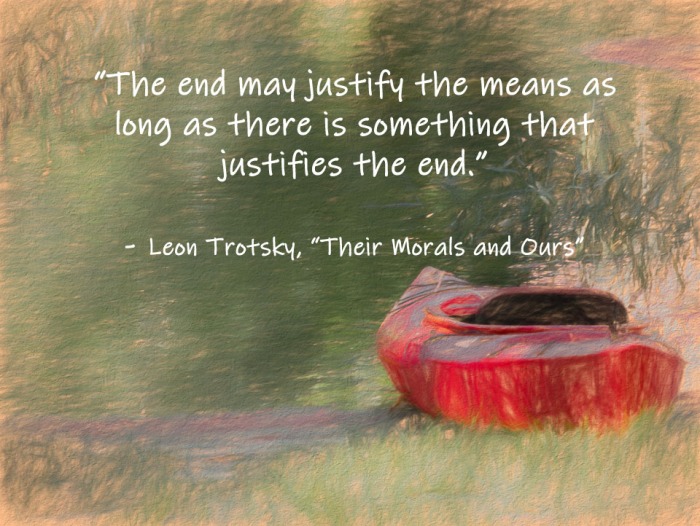 So much of history lives with us — for good and ill — today. Our failure to deal with its implications has had a lethal effect on our culture.

What food item do you go through fastest in your house?  (credit to Sandmanjazz)

Please feel free to share something that makes you happy! 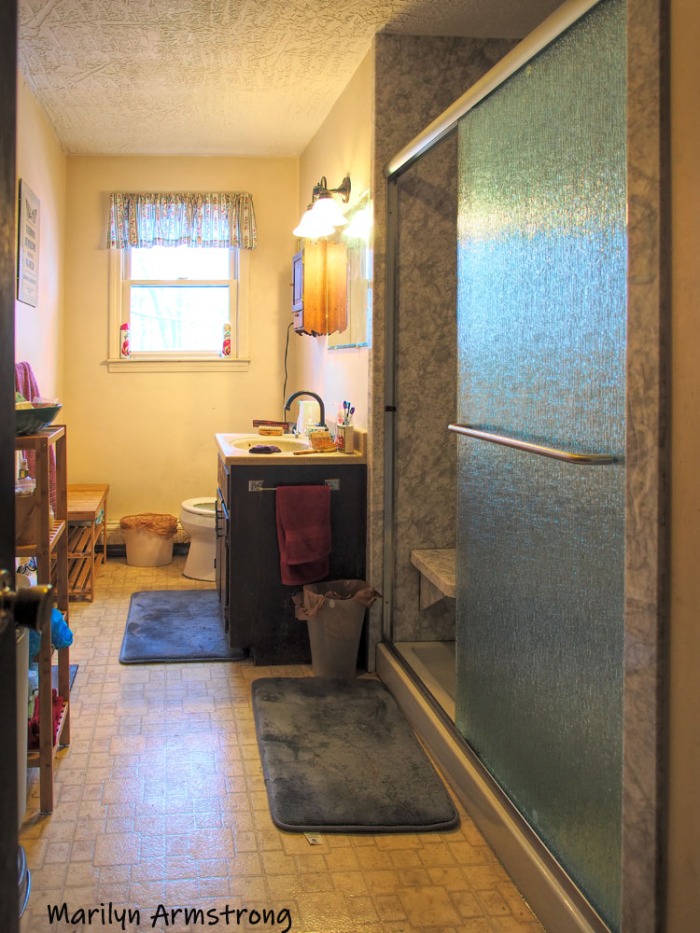 I’m extremely happy we discovered that our toilet was about to crash through the floor and probably kill one of us. We had NO idea how serious the situation was. It would have been a lethal fall for someone.