AND THEN THE WIND BLEW AND THE LIGHTS WENT DARK

I had a nice set of posts planned for this evening until the wind came up and the lights went out. We got a lot of wind which, apparently brought down some trees and although it is usually dark here at night, it was even darker than usual. A few minutes ago the lights came back. We really do need to get a generator. We don’t need one that will run everything in the house, but it needs to run the well pump, the boiler, the hot-water heater, two refrigerators and a small freezer, and a few lights or maybe the television, though the odds are that if the power is out, the cable is also out. 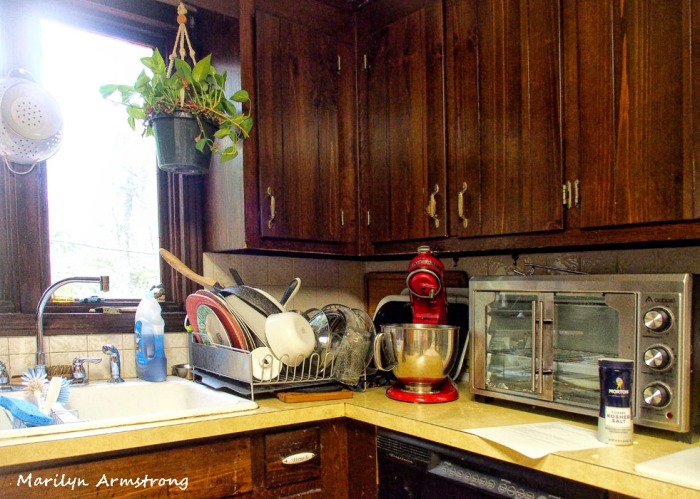 This was going to be a cooking post. I got myself into kitchen “go mode.” I made soft pretzels and potato soup that is close to vichyssoise, but somewhat less delicate and more toothsome. 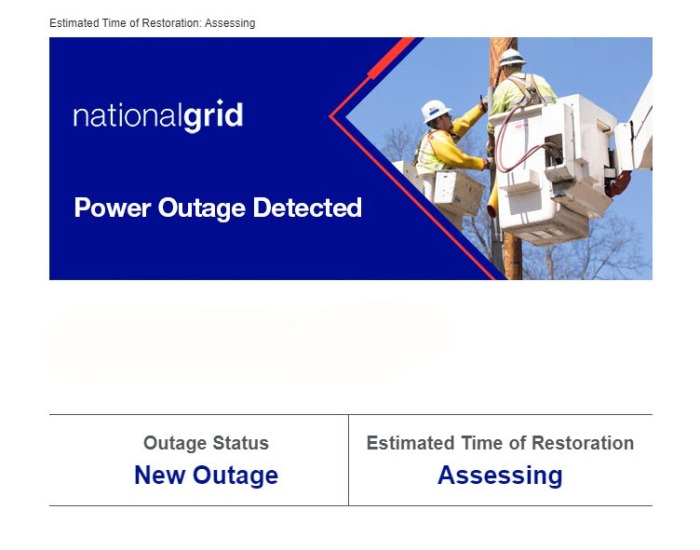 It all started because we inherited a 5-pound bag of small potatoes. There are not many things I hate doing in the kitchen, but peeling potatoes is one of them. I’d rather wash the floor. It’s that bad. So, in the end, we moved the potatoes to a new home, bought a few big potatoes and I made potato soup. 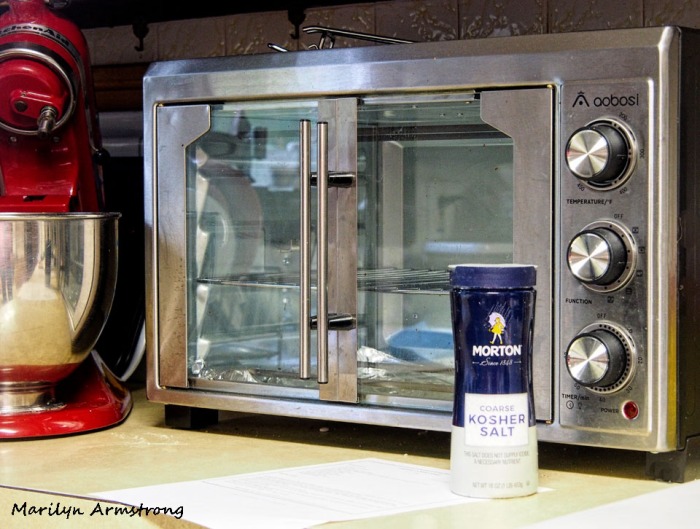 Set up your food processor — you know, the one in the closet you never use? You might want to let the soup cool a bit. It can be rather lava-like. Pour half the soup into the food processor and crank it up. Pour pureed soup into a big bowl. Add the rest of the soup to the food processor plus the cream or half-and-half or sour cream. Some people use cream cheese. That sounded too sweet for me. Pour it all back into the pot. In theory it needs to be thickened, but it’s already very thick. Nothing liquidy about it, so I didn’t thicken it at all. Any thicker and I could have used it to lay bricks. I turned on the cooker (induction cooker) to very low (simmer is at 2 usually) to keep it warm. It was served with fresh chopped dill and my fresh, soft and salty pretzels. Perfect this time.

Generally you can serve this soup as is. You can also add other spices. I threw in some rosemary for the smell more than the taste and some Za’atar. Salt and pepper are up to each eater. None of us needed any. I chopped the chives to put on top of the soup for decoration. Other toppings include sour cream, shredded cheddar cheese, crumbled bacon, scallions (green onions) or some pretty chopped peppers. You can use whatever you want. We just had it with the chives and forgot about the cheese and sour cream. Oops. We did NOT forget the pretzels.

You can serve this soup chilled or at room temperature. Hot one day, cold the next. This recipe is for one night, four people and it’s really a meal. Very filling. Do NOT serve it before the roast turkey. You’ll wind up with an awful lot of leftover turkey.

I’ve modified the recipe a bit. They are softer and a bit stickier. Perfect. The egg “wash” at the end makes the pretzels crisper or softer. I used a lot of egg (and I still had a lot left over). I think ONE egg would be more than enough. The recipe calls for two, but it’s the egg of overkill.

Add the dry yeast (1 packet or 2-1/2 teaspoons) to the warm water, salt, and sugar. Let stand for five minutes until it is frothy. Add everything else into your (I hope KitchenAid) mixer with the dough hook attached. Mix 4 or five minutes on low. It will form a dough and you don’t have to knead it. Leave it in the mixing bowl (why get another bowl dirty?). Use the remaining two tablespoons of oil on top of the dough, then cover with plastic wrap. Leave in a warm place (note that SOME recipes refrigerate the dough which makes it much crispier. I don’t. If you’ve been to Philadelphia, these are classic Philly soft pretzels. Add your own favorite mustard or cheese or (ta-da!) soup!

Go sit for a few minutes. Your ankles are probably swollen by now.

About an hour after you leave the dough to rise, dump it out of the mixing bowl onto a flat surface, knead a few times (you might need to add a little bit of extra flour) and cut it into 8 pieces. Pretend it’s play dough and roll it into ropes. If you feel creative, you can try to make them look like “real” pretzels. Personally, I gave up and just twist them a bit for decorative purposes. It’s easier to get the twisty ropes onto a big tray. When the water and baking soda are boiling, boil each pretzel into the boiling water for 30 seconds, then lay each piece on the try. When you’re done, paint with the beaten egg and add a lot of coarse (Kosher) salt. We like them very salty, but if you don’t, use less salt. Some people put sugar and cinnamon on them, but if you do that, add a little extra sugar into the dough — at which point you have dessert.

I made the pretzels first because they needed more time for the dough to rise and also, if I turn on the induction cooker and the countertop over at the same time, the lights go out. Who knew the lights were going out anyway? Dinner was great and we have leftovers, but not a lot. This recipe is for 4 people and can be doubled or tripled. It’s filling — the essence of comfort food.

Like Loading...
‹ KIND OF MUSICAL: THE SQUARE CIGAR BOX GUITAR WITH ITS OWN PHOENIX
HOW DO I FEEL ABOUT BLOG AWARDS? HOW DO YOU FEEL ABOUT PONZI SCHEMES? ›