WHERE’S MY PACKAGE? RECONSTRUCTING AN EVENT

It’s the season of so many things, but one of the biggest is shopping online. This is when we need packages to arrive on time. So, of course, this is exactly when they are most likely to disappear. I got three emails from UPS yesterday telling me three packages had been delivered to my “front door.” As soon as I saw “front door,” I knew it was trouble.

Our front door is inside the gate where Bonnie and Gibbs are ever on guard. In order to bring something to the front door, they have to go through the gate with the big “BEWARE OF DOGS” sign … not to mention figuring out how to open the gate, then convincing it to actually open, which isn’t easy. We get lots of deliveries. It all gets delivered to the big red door alongside the driveway. We even have put a big table so if the weather is bad, they can put it up out of the snow or puddles. 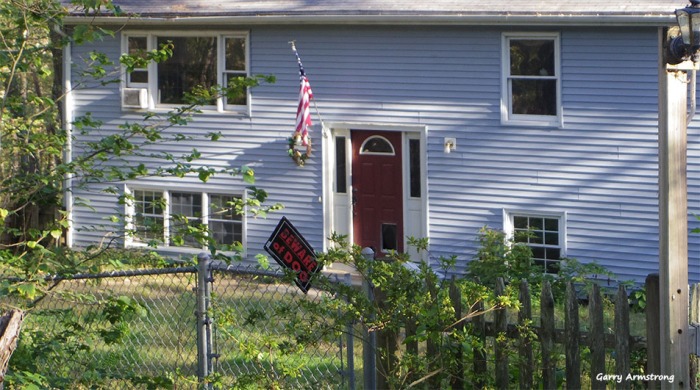 NO ONE delivers anything to the front door. And none of the three packages actually arrived. Since most of this was stuff that was on super clearance or for use during the holidays, it was a depressing loss. UPS is the primary delivery service out here. There’s also the United States Postal Service (cheap, but good luck with that) … and FedEx which is usually good, but during holidays, erratic.

Officially speaking, these packages were delivered to our front door by UPS at 3:25 pm. 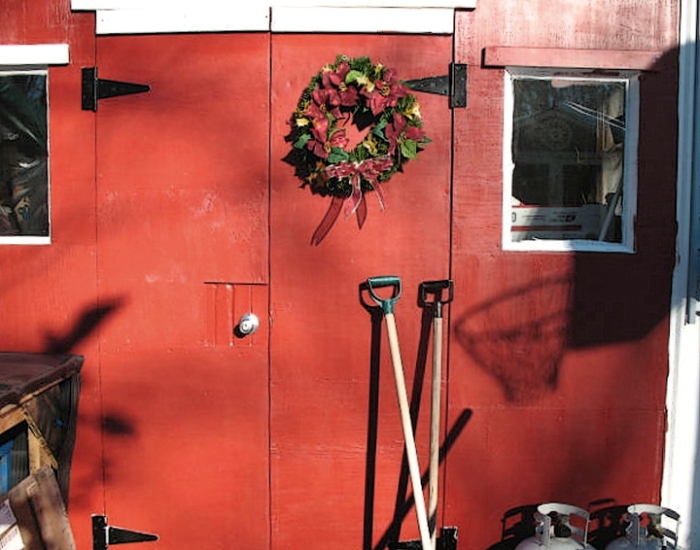 The red door by the driveway

It could be that the delivery guy, being a holiday temporary employee delivered the package to the wrong house. It has happened before. Usually, that’s the end of it. We never see it again. We’ve gotten a lot of other peoples’ packages, but we are good neighbors and deliver them by hand to the proper house. Other folks are less honest or more lazy. Not sure which. Maybe both.

So I called United Parcel Service, alternatively known as UPS or brown because they dress in brown uniforms and drive brown trucks. FedEx is all red, white and blue and the United States Postal Service (USPS) drive white trucks and don’t bother with uniforms here. In the city, they still wear blue, official uniforms, though. In the country, we are grateful to get mail at all and are not picky about apparel.

UPS had no idea where the packages were. “Maybe some other family member picked them up?”

“It’s just me and my husband.”

“Every door. Every gate. Ever inch of the driveway and up by the mail box. And the back porch. No packages.”

“The driver came back with no packages. He said they were delivered.”

“Well, he didn’t deliver them here.”

“We’ll call you back in less than an hour.”

Meanwhile, I called Lands’ End and they said they’d send me a replacement coat and I called Amazon and they said they’d send me a new oven thermometer. There was another missing Lands’ End package, so I called them, again … only to discover that four of the six items I’d ordered were no longer available. Only one sweater and a pair of dress pants for Garry could be replaces. And he really needs those pants for the party we are going to next week. I agreed to give it one more day in the unlikely hope UPS would “find” the packages. Sometimes, they say packages have been delivered, but they haven’t really delivered them. They are planning to, but to keep their bosses off their backs, so they mark them as delivered early. I’m hoping this is what happened. Otherwise, one of my neighbors got an early Christmas bonus. 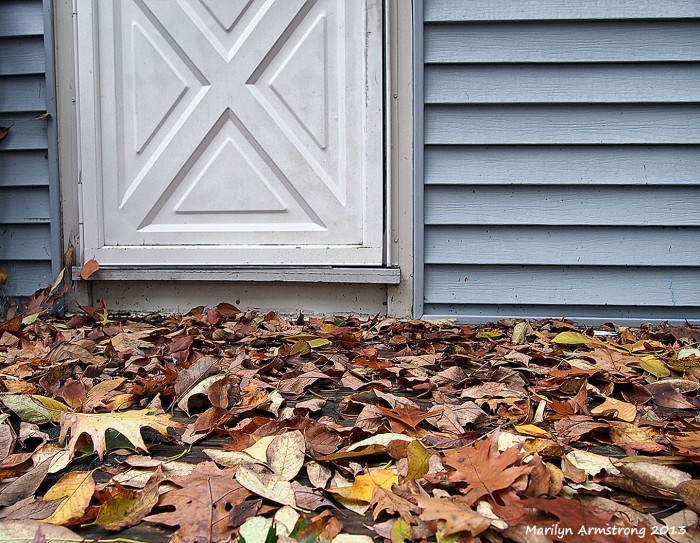 This morning, I woke to the phone ringing. It was the UPS driver. Yes, indeed, he delivered them to the people next door. The unpleasant ones who seem to feel we are not nearly good enough to be their neighbors. That must be why they kept our stuff. The drive thinks he can get it back. I have my doubts, but I appreciate him trying. Isn’t there a law about this or something? It’s really theft, in passive-aggressive mode.

From my point of view, the worst part of the deal is that the three clearance sweaters I ordered from Lands’ End are no longer available in either my size or color. Out of 6 items, they can resend just two. So they will replace two items, refund the other four, and collect the money from UPS’s insurance. It’s the original vendors who deal with the problems, replacing missing packages and then filing the endless paperwork to get their money back. Meanwhile, the neighbors have one lovely wool coat, a pair of men’s dress pants, five lovely sweaters, and a rather classy oven thermometer. Free.

What’s wrong with this picture?

Tis the season indeed, which is why I do all of my holiday shopping before Thanksgiving. It’s only the beginning of December and I won’t be doing anymore ordering until the holidays are over. This is as much holiday angst as I can handle.