Home › Blogging › WALLOWING IN THE PAST – Marilyn Armstrong

WALLOWING IN THE PAST – Marilyn Armstrong

An endless recitation of woes are giving me migraines. It’s not that I lack sympathy. More like I’m emotionally exhausted. So many people are stuck in a pit of youthful misery. Bad childhoods, terrifying ex-marriages or other horrible relationships. Or worse, they want to write. They need to write, but they can’t. The words won’t come.

So don’t write. It’s not as if you are legally obligated to be a writer. If it isn’t working out, give it up. Do something else. Anything else.

Don’t they want to move on?

Apparently not. The quagmire of despair has become a comfortable, homey place. So they set up a desk, computer, and light and there they stay. Some of these bloggers continue exploring the depths of their suffering for hundreds — thousands? — of posts. Many are closing in on Social Security yet are still suffering from childhood trauma. So much for time casting a rosy haze over the past. Even if you haven’t solved your problems, it doesn’t mean you can’t just let them go. There will be new tragedies down the road and plenty more misery to come. I can pretty much guarantee it.

There ought to be an official cutoff date at which point you are required to close the book on whatever dreadful experience life dealt you during your wretched childhood and ghastly former relationships. Or at least after the passage of one full lifetime, you should be required to find some other subject about which to write.

Sometimes I think it’s because they’ve found an audience for their posts about suffering and it’s their fallback position. Can they really be enmeshed in the same memories after thirty or forty years have passed?

I know lots of people who were abused as children. Hell, I wrote a book about it and because of that, I had total strangers telling me their stories. I suppose I deserved it. If you write a book on the subject and people read it, you can’t blame them for thinking you might be interested.

Now, let’s add in all those who had abusive relationships as adults. Isn’t that everyone? Who hasn’t had a terrible relationship or three? I plead guilty on all charges, your honor.

It was my first husband (before you ask, he died) who strongly suggested I might want to move in a different direction.  Of course, this was before my second marriage, the one in which I managed to step in front of the same bullet I’d previously dodged.

NOTE TO SELF: No one is ever too old to behave like a moron.

You have to want to move on.

It takes time and work, but I’m glad I (finally) did it. There have been plenty of new traumas to cope with. I doubt I’d have survived if I hadn’t cleared the decks. I’m overloaded. I cannot read another angst-laden tale of abuse and trauma. I’m know how awful it can be. Been there. I support all efforts to free oneself from the lingering effects of the past — but I’ve got a few problems and plenty of personal angst. If I can, I’d rather make you laugh than cry. 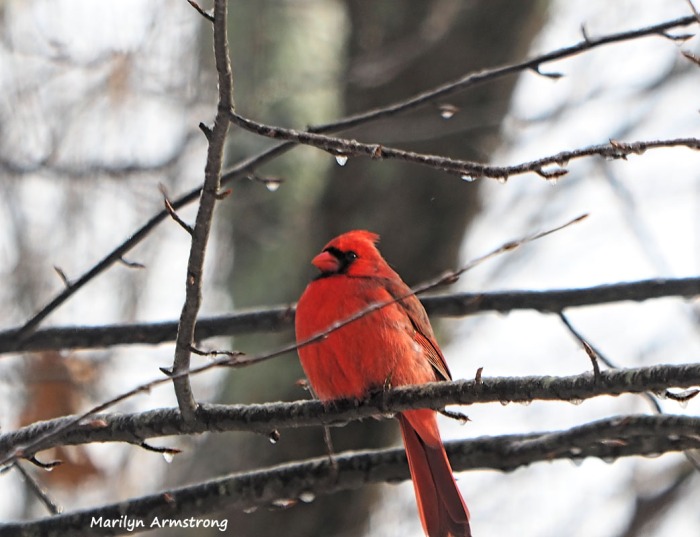 For all of us, it’s time to stop defining ourselves as the worst things that happened to us. We are not what others did to us. We aren’t our mistakes. As much as we have suffered, surely we’ve also found at least a little bit of fun, joy, friends, and love.

Misery is like a piano falling on your head; happiness just creeps up on you. The result? Long after the people who hurt us have disappeared from our lives, they are still beating us up and the only one getting hurt is us.

Got any good jokes? 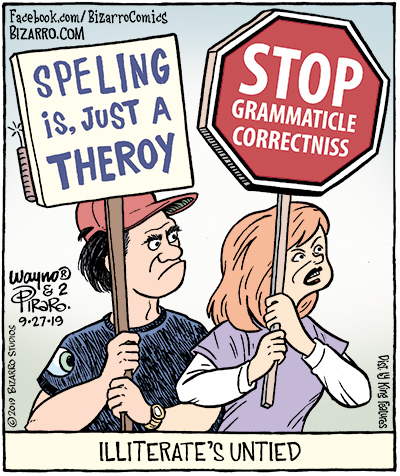