Movie Trivia, once a parlor game among friends, has grown into a worldwide, billion-dollar industry including databases, online fan clubs, and television stations like Turner Classic Movies, The Movie Channel, and American Classic Movies.

People, like me, fancied themselves as experts on classic movies. Over the decades, I’ve devoured dozens of books on films, the stars, the old studios, the Hollywood power brokers, and, yes, the juicy gossip about legendary actors, actresses, and directors.

Bird Rock – Duel In the Sun

Gene and daughter Natalie in Supes

Gene and Cindy in Superstitions

Mountain from finale shootout in “Winchester 73”

During my TV News career, as many of you know, I had the good fortune of meeting many of the old Hollywood legends who shared stories with me. Inside stories. Stuff that prompted me to proclaim myself as the movie maven. My knowledge has often been tested over the years by prominent public figures. movie stars and friends.  The queries sometimes included dead of night phone calls for trivia that had stumped someone.

Social media and online fan clubs have recently dimmed the luster of my maven title.  Lots of folks know their movie trivia and are quick to share. A little humility — this know-it-all doesn’t go down easily. 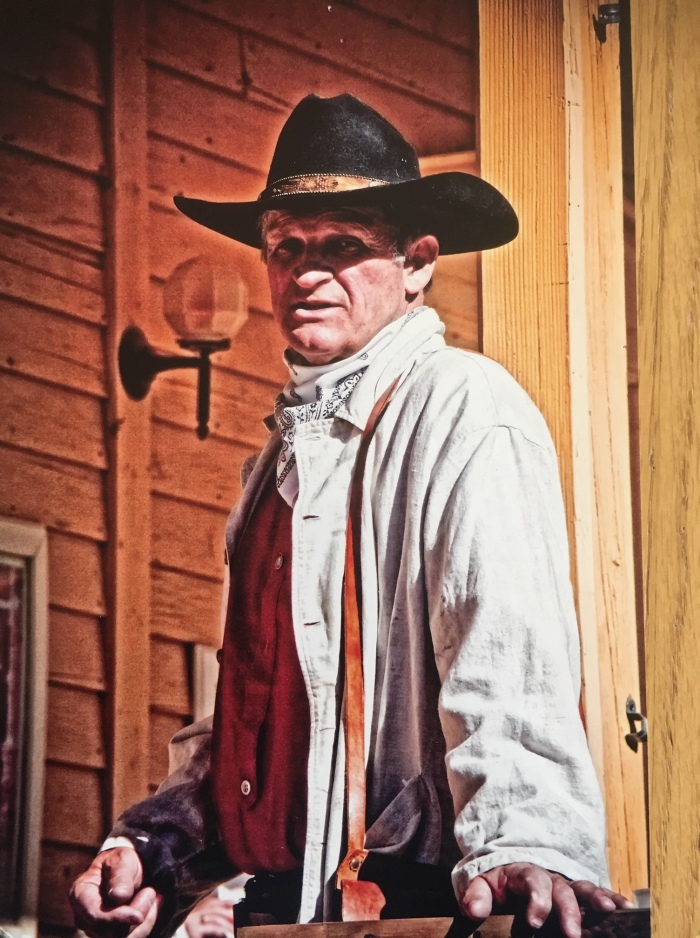 One of the traits of a genuine movie maven is knowledge of character actors, the names way below the title in a movie. You’ve seen them often but can’t remember their names. I always could, dating back to the first movie I saw as a 4-year-old in a first-run theater.  It was “The Best Years Of Our Lives” from 1946.  I quickly picked up names like Steve Cochran, Ray Teal, Gladys George, and Roman Bohman. They played small but vital roles and I looked for them in future films. 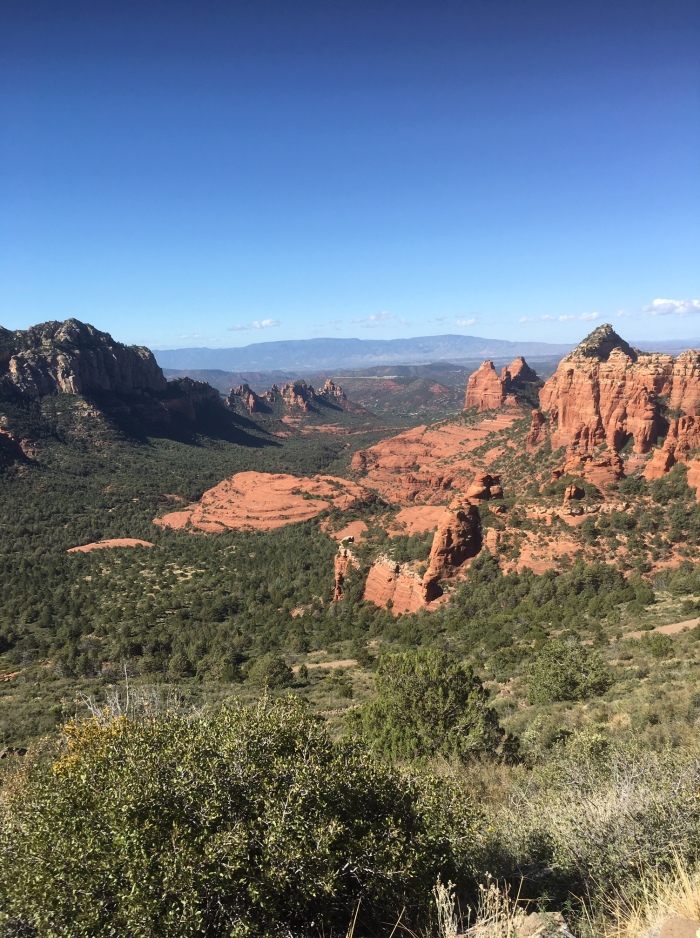 Three years ago, I wrote a piece about Richard Jaeckel, a character actor whose face you probably recall if not his name. Jaeckel played “the kid” in numerous war and western films, he was perpetually young for almost four decades in films like “Sands Of Iwo Jima”, The Gunfighter” and “Comeback Little Sheba” which was an “against typecasting” role.

I met Jaeckel in Boston in the early ’70s during a film promotion tour. The interview turned into a long afternoon of social chit chat which was the basis of my piece.

One of the online responses came from a gentleman very familiar with Richard Jaeckel. It turns out Mr. Freese was writing a book about Jaeckel.  I easily shared anecdotes about Jaeckel with Gene who, in turn, shared some of his stories.  It turned out Gene, an Arizona native is a prolific author with a keen knowledge of many of the character and stunt actors whose faces are familiar — if not their names.

Many of you, of a certain age, recall TV series like “Yancey Derringer” and “Laredo”. The former starred Jack (Jock) Mahoney as a gambler and upholder of the law. The Latter,  William Smith as one of a quartet of happy go lucky Texas Rangers.

I was thrilled to be the recipient of numerous anecdotes from Gene Freese about the likes of Mahoney, Smith, L.Q. Jones, Leo Gordon (remember the bad guy in the mudslide fight with Duke Wayne in “McLintock”?  Leo V. Gordon was the dean of bad guys in many films over four decades. He was a scary dude.

As was the previously mentioned William Smith who often played vicious psychopaths — you may recall him as the sailor thug in “Rich Man, Poor Man.”  Gene Freese floored me with tales of the real William Smith, a gentle poet, and a folk singer.

If you love old westerns, you’ll find Gene’s books take you to the locations of films like “Winchester 73,” “Pat Garrett And Billy the Kid,” and “The Last Hard Men,” as well as TV series like “The High Chaparral” and “Have Gun, Will Travel.”  Gene has walked the desert trails and climbed the mountains of films like “3 Godfathers,” “3:10 To Yuma,” and “She Wore A Yellow Ribbon.”

Gene Freese is an avid outdoorsman. He and his family share a love of hiking and mountain climbing.  Gene is an “always there Dad” for his children’s sports and social activities. His dad set the tone for movie stunt and character work. They are familiar figures at Arizona’s old west venues that draw many fans.  Freese has the sensitivity to give fan besieged western actors space and garners many wonderful anecdotes from movie people who are normally reticent. Stunt actors are especially wary of “Pilgrims.”

I just finished “The Western Films of Robert Mitchum,” Freese’s latest book.  It gives you a fresh look at “Mitch,” an actor with whom I spent time and whose professional legend is too often reduced to tawdry gossip and an over-hyped drug arrest early in his career.  You’ll appreciate Mitchum’s work ethic as well as his varied talents which included writing poetry and composing music.

Gene Freese got to the heart and soul of Robert Mitchum as no else has.  It’s a tribute to Gene’s ability. Yes, there will be a review of the Mitch book — coming soon at this address.

Thanks, Gene. I look forward to our next share.