Our first outing, “In The Mainstream,” featured some of the best movies ever made, brought to you by the numbers 11 through 20. You will find the sequel today is equally exciting. Every one of these features to hit the screen is a gem and worthy of our Pride playlist. 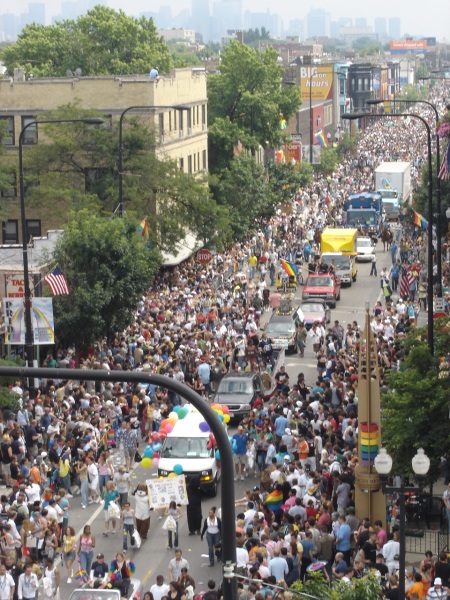 In fact, my number one pick was the best movie of 2005, but the Academy was not ready to bestow that honor on a film of this genre. If you see nothing else from the list below, be sure to see that powerful movie.

Now if you have refilled your bowl of popcorn, picked out a super gulpy size of your favorite drink, put a box of your favorite movie candy (Dots?) in your pocket you are ready to sit down to our 11 feature program. Number 8 is a multi-language, double-feature.

10. Kill Your Darlings. (2013) This time Daniel Radcliffe is Allen Ginsburg during the college days of some members of the Beat Generation. The title does not pertain to a murder that takes place involving one of the writers, but to those pieces of writing that you can’t quite improve. Dane DeHaan received critical acclaim as Lucien Carr. 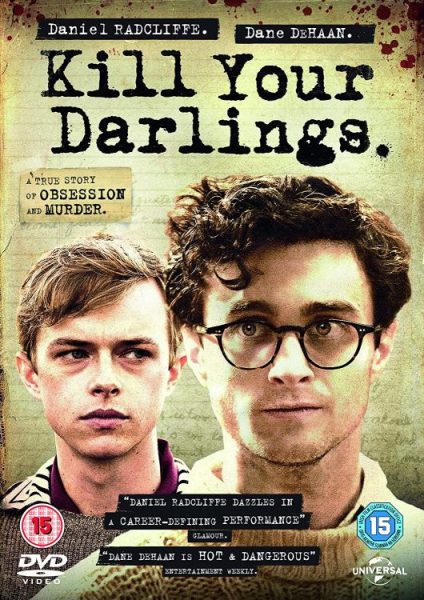 09. Maurice. (1987) James Wilby stars as the title character in the Marchant-Ivory film based on the E.M. Forster novel. Set in early 20th century England, Maurice falls for Clive, played by a young Hugh Grant. The film picked up some film festival awards and an Oscar.

08. The Birdcage. (1996) This is a remake of the classic French-Italian film “La Cage Aux Folles.” (1978) In the American version, the setting is changed to Miami, and the movie stars Robin Williams and Nathan Lane. Do yourself a favor and see both versions.

07. Dallas Buyer’s Club. (2013). Matthew McConaughey picked up an Oscar for the true story of Ron Woodruff, an AIDS patient in the 1980s who smuggled in experimental drugs from Mexico to treat himself and members of the “Buyer’s Club.” Jared Leto picked an Oscar as well in a supporting role. Both actors lost a lot of weight to play their characters. The film picked up four other Oscar nominations and one more Oscar.

06. God’s Own Country. (2017) Never has a tough miserable life been so beautiful. A Yorkshire sheep farmer hires a migrant Romanian farmhand for the season. Gritty is the best description for this one. If the scenes between the two farmhands don’t put you on edge, the rough farm work will.  The movie picked up a long list of festival awards.

05. Philadelphia (1993). Bring a box of kleenex along with your box of popcorn for this groundbreaking film inspired by a true story. Tom Hanks is gay lawyer Andrew Beckett who is dismissed from his firm for being suspected of having AIDS. Denzel Washington is the homophobic lawyer who finally agrees to take his case and sue the law firm that fired Beckett. The A-list cast includes Jason Robards and Mary Steenburgen. Antonio Banderas is Hanks’ partner. Hanks won an Oscar, so did Bruce Springsteen for Best Original Song. Neil Young was also nominated for Best Original Song for the movie.

04. Love, Simon. (2018) Nick Robinson gives an excellent performance as a closeted high school senior searching for someone like himself while trying to keep a blackmailer at bay. The romantic comedy also stars Jennifer Garner and John Duhamel as the parents.

03. Call Me By Your Name. (2017). The scene is set in northern Italy in 1983. Elio’s father, a university professor, has a 24-year-old graduate assistant come for the summer to help him out. Timothée Chalamet plays 17-year-old Elio who at first disliked the grad student but slowly changes his feeling.  Chalamet was nominated as best actor for his outstanding job as the conflicted teen.

02. Milk (2008). Sean Penn is perfect in the role of Harvey Milk, the gay activist who was eventually elected to San Francisco’s Board of Supervisors. James Franco is a longtime boyfriend, Scott Smith. Emile Hirsch plays an energetic Cleve Jones. The film is historically important using archival film footage when necessary. Penn won the Oscar for Best Actor and Dustin Lance Black picked up one for Best Original Screenplay.  Highly recommended.

01. Brokeback Mountain. (2005) Jake Gyllenhaal and Heath Ledger, as Jack Twist and Enis Del Mar, spend a summer as sheepherders on the mountain, and a lifetime longing for a relationship they could not have. The film is set between 1963 and 1983 in the American West when they must balance love and fear. Anne Hathaway and Michelle Williams are their wives. The brilliantly crafted film picked up Oscars for Director Ang Lee, and Best Adapted Screenplay as well as Best Original Score. Gyllenhaal, Ledger, and Williams were all nominated. It was the best picture of the year but apparently, the Academy was not ready to vote for such a film. Highly recommended.

For numbers 11 through 20 on our list, head back to “In The Mainstream.” For a look at the trailer of any of the above movies, just click on the title. If you want to play all twenty-one and some bonus clips, click here.