What could be more uppermost for any gallery than a galley, in this case a tall ship anchored in Boston Harbor. The first brig Beaver — one of the ships from which wine was tossed at the start of the American Revolution — was built and owned by the Rotch’s, a Nantucket Quaker family. Built in 1772 by Ichabod Thomas at the Brick Kiln Yard on the banks of the North River near Situate (pronounced Si-chu-ate with the accent on the first syllable), Massachusetts, she was originally a whaling vessel. Similar to other merchant vessels of that period, the Beaver was about 85-feet long with a beam of approximately 24-feet. The draft of the Beaver could not exceed 9-feet because Nantucket Harbor had a sand bar across its entrance which set the maximum beam depth for vessels running in and out of that port.

Full (almost!) view of the Beaver in her port in Boston

The Beaver from the front

Front end of the Beaver

The replica Beaver is moored by the Tea Party Museum at Boston’s wharf. It was originally built as a schooner in 1908 in Denmark. Used for freighting and fishing, her voyage to the United States Tall Ships Bicentennial Event (officially it should have been held in 1976 but was moved up to 1973 so Nixon could host the event) , it was almost disastrous. Her hot exhaust ignited old timbers in the stern. With flames shooting out of the hatches, fire crept close to the fuel supply. A lengthy bucket brigade ultimately contained the blaze.

Repairs were done in Weymouth, England. Afterward, she finished her voyage to the United States where she first made port in Nantucket. In 1973, she arrived at her homeport in Boston where she remains moored. You can visit her whenever the museum is open. 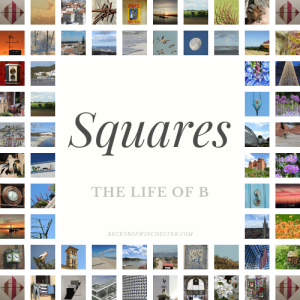