Home › Civil unrest › AND THE BIG SHOW IS BACK ON TELEVISION

AND THE BIG SHOW IS BACK ON TELEVISION

Today the big subject is “lack of remorse.” That no matter what he has done, T#$%@ has NEVER said he was sorry. Never apparently felt any sadness for the deaths of people in the incited crowds.

How are we letting that happen? These aren’t people who were attacking someone with guns. They were protesting. No weapons. Just being there and “annoying T#$%@” was enough to warrant incitement and violence. 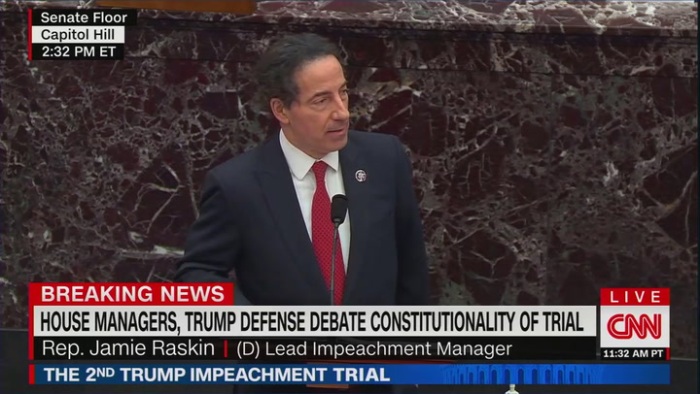 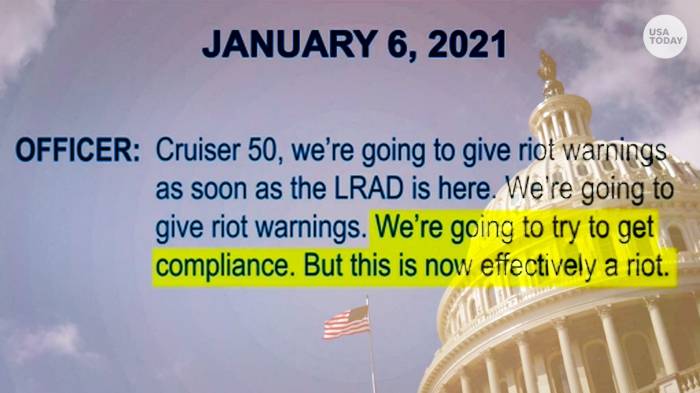 Can anyone imagine what this country will become is this becomes the standard of behavior? What if we decide that babies who cry too much or children who don’t cooperate with use or their teachers should be beaten or even killed? What if we get annoyed with our neighbor, so we get together with other irritable neighbors, take out our personal armories and go and kill them. Our legal defense is that they “annoyed” us and “deserved” killing.

If this country cannot get it together with peaceful life and tolerance for the differences between people that will sometimes be aggravating and with which we’ll disagree, then we will descend year by year into mob violence and the result will be a horror show. Thank heavens I won’t be here to see it.