Home › Daily Prompt › WHO HAS A LEGACY?

WHO HAS A LEGACY?

I’m pretty sure that 10 years after I’m gone, no one will remember I was ever here in the first place … other than my son. Most of my friends and same-age family will have also gone and the world will have moved on. 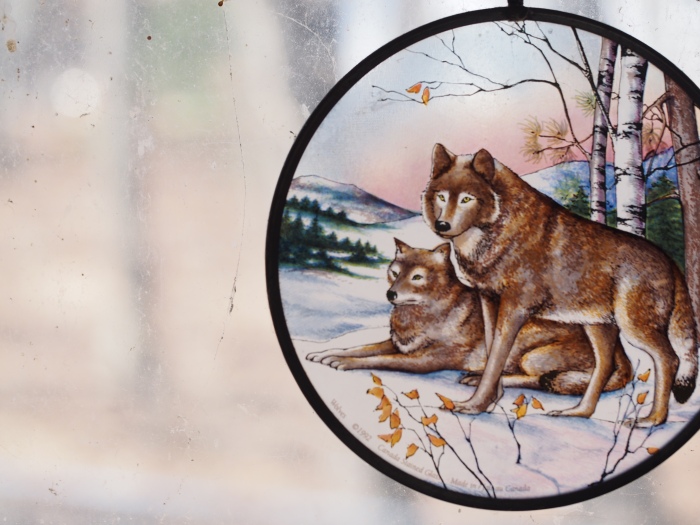 That’s not self-pity. It’s a fact. We are all in the same boat. Unless your are particularly important to history and the world, when you’re gone, you’re gone.

If none of these apply, you’ll be forgotten soon enough. We aren’t going down in history. There is no legacy.

My lot is the same as the multi-millions of “regular” folks who have trod the earth before me. To live. To do the best I can with whatever life hands me … then move on so the younger generations can move up. That’s the way it’s supposed to be.

I have no illusions people will be reading my book or my blog in the future. It wouldn’t matter to me if they did because (tada) … I won’t be here.

Like Loading...
‹ HANDLES AND KNOBS: CEE’S FUN FOTO CHALLENGE
DEAR DEANNA DURBIN: I HAVE A CRUSH ON YOU – GARRY ARMSTRONG ›