Home › Health › YOUR DOCTOR AND YOU – Marilyn Armstrong

YOUR DOCTOR AND YOU – Marilyn Armstrong

Today is the fifth anniversary of when I went into Beth Israel for my heart surgery. I had found my own surgeon by looking for the one guy who had significant experience repairing (rather than replacing) heart valves. Of course, I had no idea a repair was out of the question for me. For that matter, I had no idea what was going on with my heart at all. Other than breathlessness (which I attributed to asthma) I had no symptoms.

I had a local “heart” doctor who had told me I should wait until I had serious symptoms and then do something. It turns out that the typical first symptom of this particular ailment is sudden cardiac death. But regardless, I did have the definite feeling that my doctor was not a good choice and boy, I was really right.

Picking a doctor is difficult. We all have issues. Some of us prefer a woman or a man. Some want their doctor to be an older person. But most of us simply want a doctor who listens, cares about us. We probably also want an office where we can get a prescription taken care of quickly without a hassle. We want our doctor to be associated with a good hospital and other physicians who are capable in their areas of expertise. 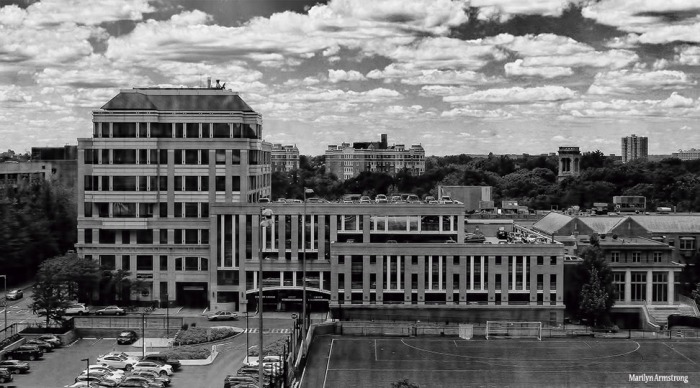 I’ve had doctors who were great … when you could get to see them. I had one really wonderful doctor who seemed to be going for the “permanently pregnant” award. She was always out having a baby or on maternity leave and as her family expanded, her hours of availability diminished to almost non-existent.

The next doctor was good but had the worst front office I’ve ever experienced. They could never get a prescription written in less than a week, but they got the bills out in nano-seconds. She was also the one who sent me to the nearly lethal heart “specialist.”

I never could forgive her for that. If I had followed those instructions, I’d have died. Her circle of specialists was pathetic. Most of the ones with whom I had contact were a retread from a different specialty. They had minimal training in their so-called specialty and they gave bad advice.

After that, there was the guy who never listened to anything I said. I had the feeling that he didn’t think women were worth listening to. More to the point, Garry disliked him and Garry rarely dislikes anyone.

When we found our current family doctor, it was like a light had gone on in a previously dark house. He’s young and smart and thinks differently. He’s not afraid to give me a prescription, but he’s careful about all the other stuff I take. He knows I’m in pain and he’s always trying to find something that might help. So far, we’ve come up empty. There’s not much I can take that’s safe.

It’s amazing how much help you can get from ice packs and heating pads.

So what about the Hypertrophic Obstructive Myopathy I was talking about and why am I going on about it?

Because it is genetic and often —  in 1 out of 2 cases –is inherited from a parent. It often fails to be diagnosed properly. Even when it is diagnosed, the diagnosing physician frequently fails to tell the patient his or her kids need to be checked for symptoms too.

I had no symptoms that I noticed — which is not the same as not having symptoms. If it weren’t for my primary doctor’s alarm at the sounds my mitral valve was making, followed by testing at Beth Israel, my life would have ended five years ago. 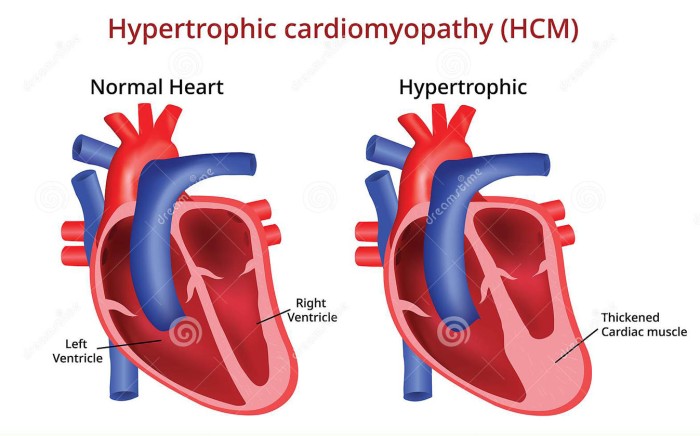 If I had waited, my only serious symptom would have been my sudden death.

If you have something wrong with you — maybe something serious or you’re not sure — and you think maybe the doctor treating you isn’t getting you, isn’t listening, isn’t taking you seriously — get another doctor or at the very least, another opinion.

It can be worth your life.