“Common” is a work frequently used with birds, even though sometimes the bird for which they are using it aren’t all that common. Maybe back when they got their names, they were common. It’s used for all kind of animals, actually. And plants.

Only people use it to mean “rabble.” 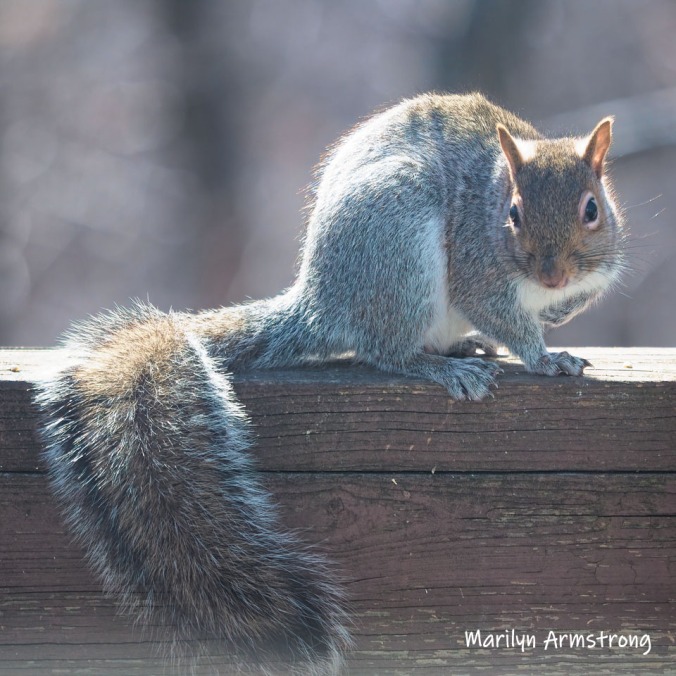 “Common squirrel,” for example. Which means whatever kind of squirrel is common in the area in which you happen to live. Red in England and some parts of the U.S. (but it isn’t the same red squirrel). Gray around these parts.

Common pigeon (but some pigeons are more common than others). Common grackles, common Blue Jays, common Robins (but the British Robin is a different bird than American ones, but still common). Common herons except a little different, depending on where you live. 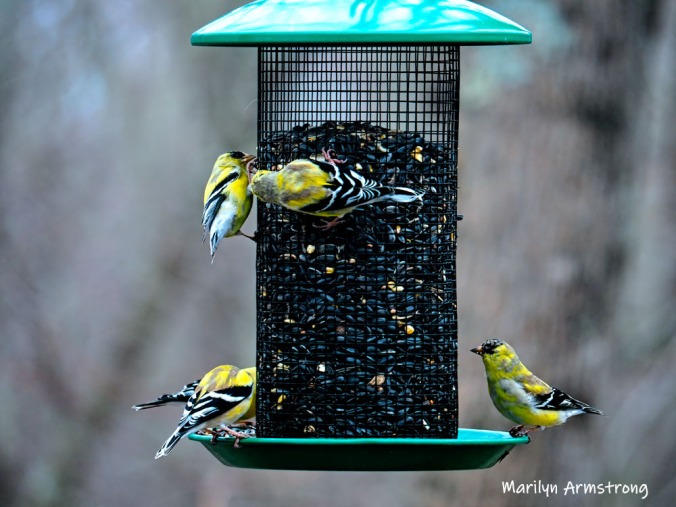 I’m always amused when it’s used in some movies to mean “not royal or royal or upper-class.” All it means is “typical or frequently seen.”

We are all typical and thus common. We have the same number of arms, legs, eyes, head, and general body type. Strip away the clothing and we are all common. Take away the castle and put that person in a standard suburban sub-division and they are just as common as everyone else except maybe they talk funny.

Common kids by a common river

Last night we were watching “Proven Innocent” and some “upper upper” lady looked at someone else and said, “Your people are common.” What did she think her people were? Did they have three legs and one eye in the middle of their forehead? THAT would be most uncommon.

Everyone and everything else is common. 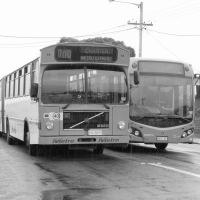 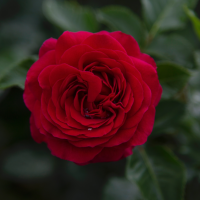 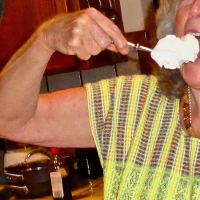 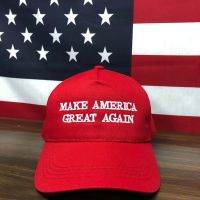