Home › Autumn › ALMOST THE END OF THE LINE – Marilyn Armstrong

ALMOST THE END OF THE LINE – Marilyn Armstrong

ALMOST THE END OF THE LINE

Hard to imagine October is done. Finito. My favorite month. The only thing about it I don’t like is that winter is right behind it.

The cold is closing in quickly. I don’t have a good feeling about this winter. Last year, we had basically “late Autumn” until March. Then it snowed like mad for a few weeks. The rest of the season was not snowy. We had a lot of rain and mud and ice, but hardly any snow until my birthday. 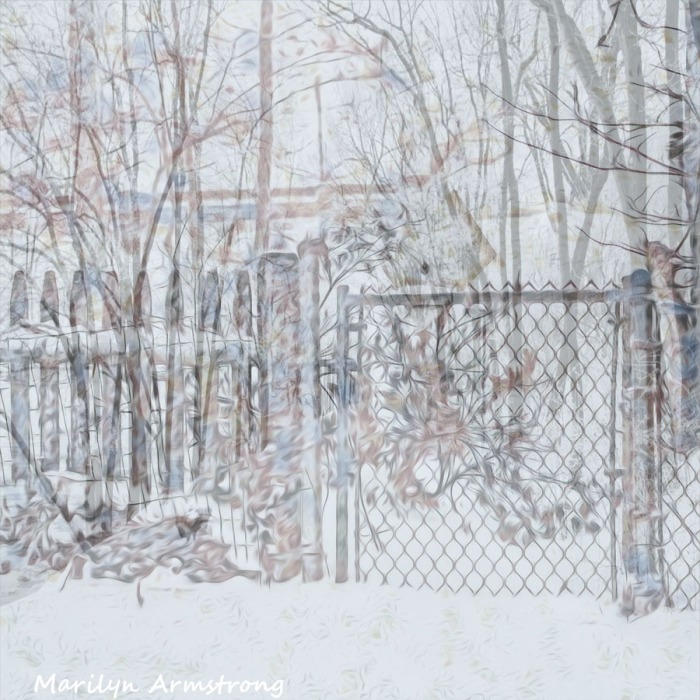 Welcome to my 72 birthday. It was a 15-inch blizzard. And there I was, thinking we were going to get through winter without snow. One year (during the past 20) we had a snow-free winter, but the following year we had so much snow we had to have our roof shoveled three times to keep it from caving in.

That’s the really bad part of really good attic insulation. The heat from the house never gets to your roof, so the tons of snow never melts. Each subsequent snow piles on top of earlier blizzards. 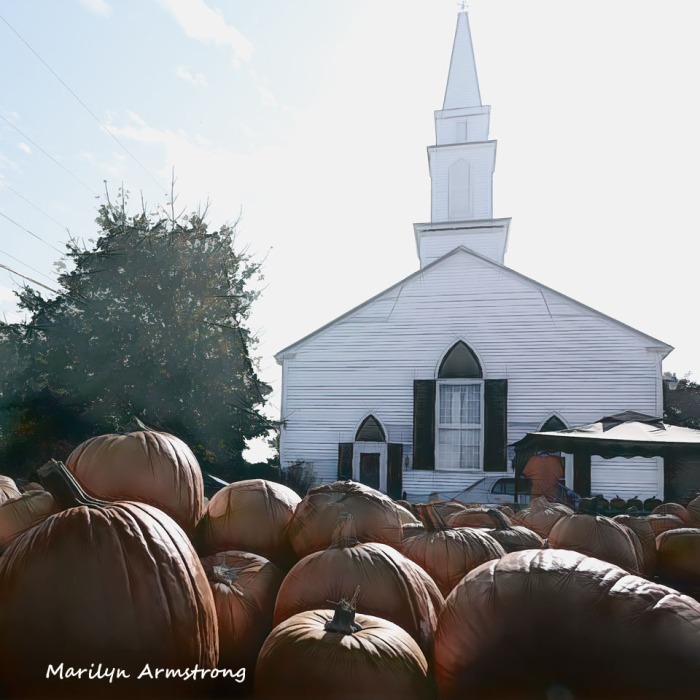 The winters of 2015 and 2016 were both like living in Mongolia or maybe Antarctica. One of our cars (we had two back then) was literally buried. You literally could not see it. Driving down our narrow roads was like driving in a tunnel with the snow 10 feet high on both sides from the plowing. I remember when Kaity was very young and she asked if the giant piles of snow and ice were going to become glaciers which they were studying in school.

I explained that I didn’t think so, but who could tell anymore?

Nonetheless, this is still nominally October, so let’s think orange and pumpkin-flavored donuts.