Nazis strutting their stuff in America? Street violence? An insane president marching us backwards through time? Today I watched the white supremacists get swamped by the protesters in Boston. They had every cop in Boston out there, not to mention every TV reporter — in a pool, no less. One announcer said she thought the WS had made a speech, but no one heard it and anyway, they’d given up and gone home. After that, it was more of a picnic and less of a demonstration.

To put it musically, Boston ain’t their kind of town. I am grateful for small favors.

This is not by any means the first violent time through which I’ve lived. At my age, you’ve been through Korea, Vietnam, Afghanistan, a variety of Lebanese adventures, a few strange wars in central and South America. Minor war in Grenada. Let’s not forget eastern and central Europe and the cities I still can’t spell or pronounce. Don’t forget Africa, either.

I’m sure I’m missing at least a dozen more places where we’ve sent troops to fight. I’m not sure what the fighting was about. I may have known at the time — or thought I knew — but it’s years later and you could tell me anything and I’d look at you like you have two heads — or believe you — because your answer is as good as any other.

I am clueless in a world full of violence and danger, where congress is made up of spineless wimps and the president is probably a right-wing fascist.

I remember the rioting in many major American big cities in the sixties and seventies. The explosion at the federal building in Oklahoma City. 9/11. I know what happened, thought I’m unsure why. The Muslim far right hates us, so they blow shit up. Well, the American right-wing hates me too … and I wonder how long before they start blowing things up? Why not? They’ve got the President on their side. Where’s that underground bunker when I need it?

Nothing makes sense any more. I need a time out.

I don’t want to go deep into the past. Who’d want to go far back anyway? It wasn’t less violent and it was a lot more primitive. I want to go back … maybe a few years? Would that be okay? Take me to a respite between riots and racial violence and American Nazis. A short space between local or non-local terrorists. To a minuscule interval — maybe during Obama’s presidency — when I could watch the news and not see the world going to hell. 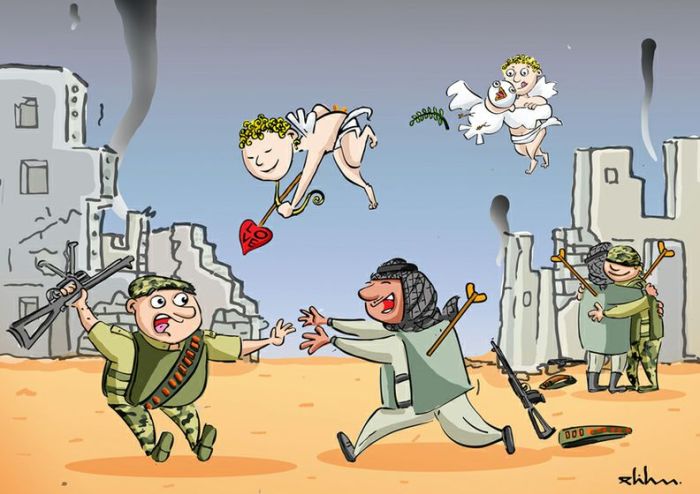 I want a brave old world in which everything isn’t crumbling. Where all the good I thought we’d done wasn’t falling down as I watch. A time in which we hadn’t elected this horrifying asshole as president. Where lawmakers enacted laws and there was a reason why stuff happened.

I’m still half hoping that “now” is a terrible nightmare. Soon, I will wake up. The world will (again) be a place I recognize.

Is that too much to ask?