Home › climate › NOT ONLY CLIMATE CHANGE

NOT ONLY CLIMATE CHANGE

Sometimes, being human depresses me. There’s so much that needs fixing. Not just climate change. Not just animal extinction. No single thing. It’s many things and mainly … 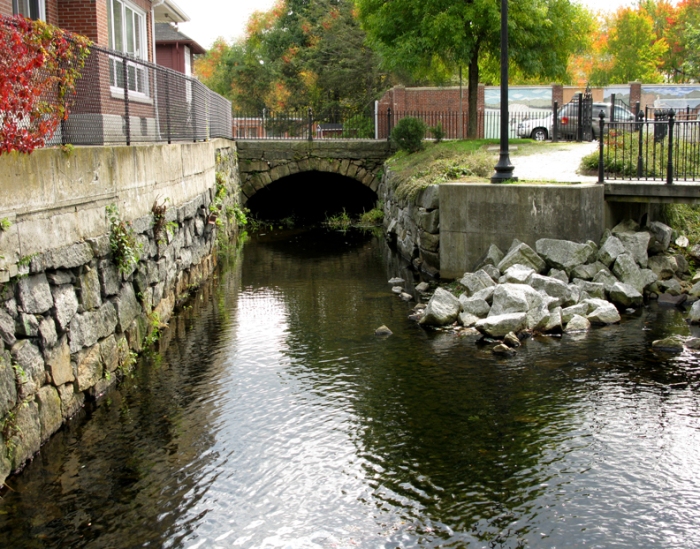 Small canal along a mill on the Mumford. 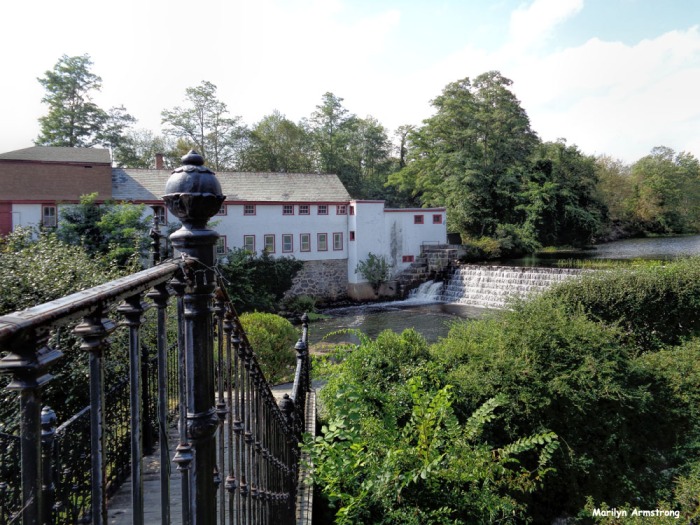 We’ve poisoned the oceans and many of our rivers. Here in New England, the very first massively polluted river was our own Blackstone. From Worcester to Slatersville, Rhode Island, we built mills. Cotton and wool. Dye and weaving. Tanneries. We built dams and behind those dams were — and still are — tons and tons of hazardous waste. If you think pollution is a 20th century problem, it isn’t. 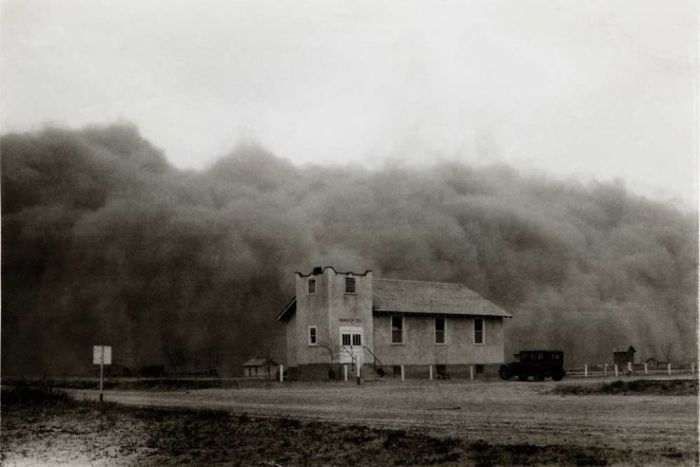 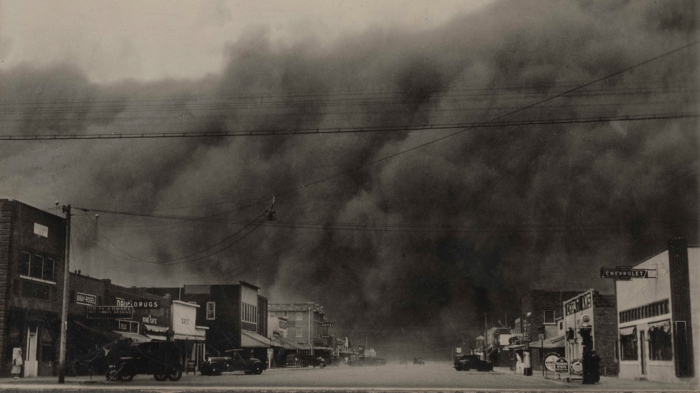 The huge Black Sunday storm – the worst storm of the decade-long Dust Bowl in the southern Plains – as it approaches Ulysses, Kansas, April 14, 1935. Daylight turned to total blackness in mid-afternoon.

We’ve been poisoning our planet for hundreds of years and we aren’t done yet. It’s the reason we can’t remove many of the dams on the Blackstone. Removing dams would release massive amounts of poisoned earth into the rivers, effectively undoing decades of effort put into cleaning the river. 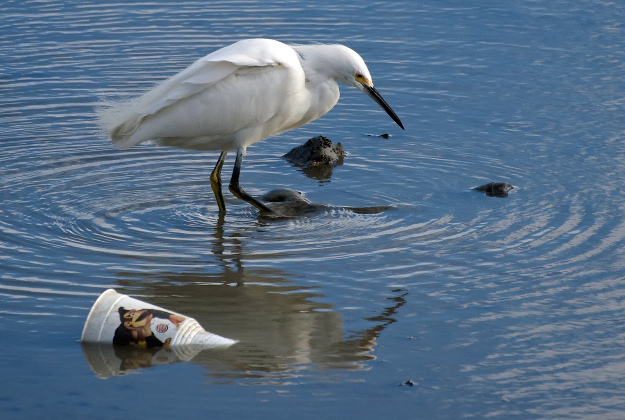 California has mudslides and perhaps has always had them … but I’m pretty sure all the building on the cliffs has weakened many areas. Trees and grass hold the earth and when you remove the trees and the grasses, the earth falls apart. There’s nothing to hold it.

We have built houses practically in the water. Destroyed the dunes where the birds nested. We drive dune buggies through fragile shoreline. It kills the birds, their nests, and adds more pollution. 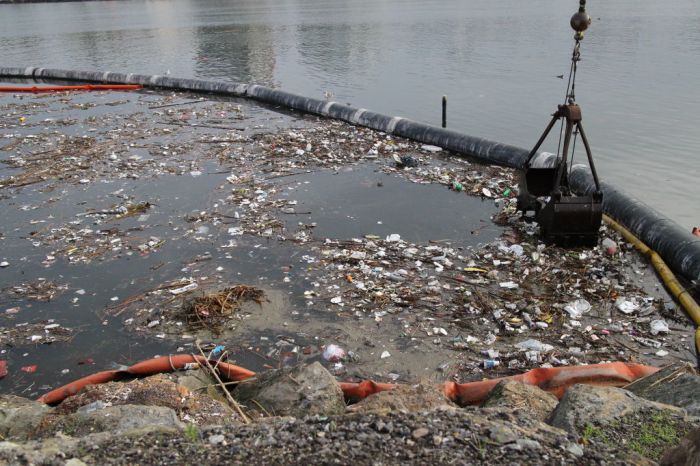 The ocean is full of floating plastic garbage and worse.

If climate change were our only problem, that would probably be an improvement. But we are still drilling and creating trash as if there’s a giant hole where we can put all of our garbage. With President Shithead in power, there will be more drilling, more exploding oil rigs. More tons of oil pouring into what were healthy waters full of fish and plants. Not all that long ago, George’s Banks was the breeding ground for north Atlantic fish … and now, it has been fished out. It will be years — if left in peace — before the fish begin breeding again. 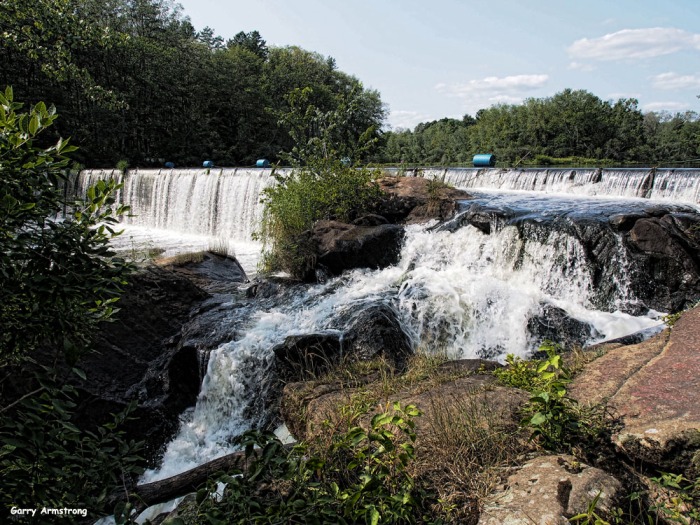 Fishermen were warned repeatedly. You can’t fish forever and without giving the fish a chance to breed and grow to full size. But they all said they couldn’t afford to not fish there … and now, no one can fish there. Smart, right? 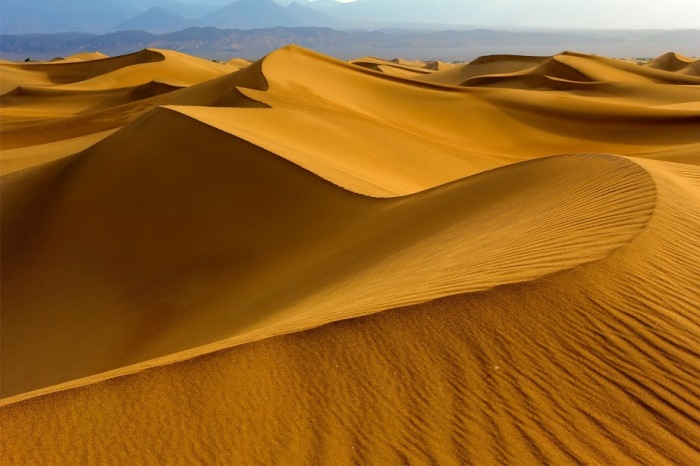 The Sahara is a manmade desert. We managed to do this in prehistoric times , long years before modern times.

Not every change in the earth is the result of climate change. A lot of what is wrong with the world is us. Humans. Digging and drilling and killing. Plowing grassland until it becomes a dust-bowl. 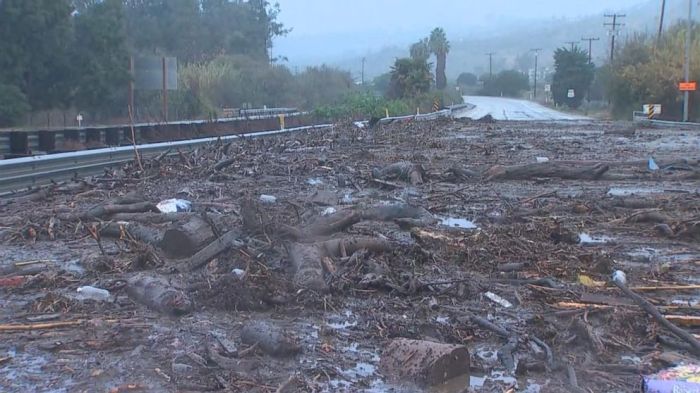 So don’t fear that climate change is the only terrible thing occurring in our world. We are capable of far more destruction than that. We’ve got lots more garbage and filth to spread around.

Before we’re done, we can totally trash the planet. I have faith in us.