These may be the best pictures of osprey I have seen. Possibly ever seen. Truly gorgeous shots! 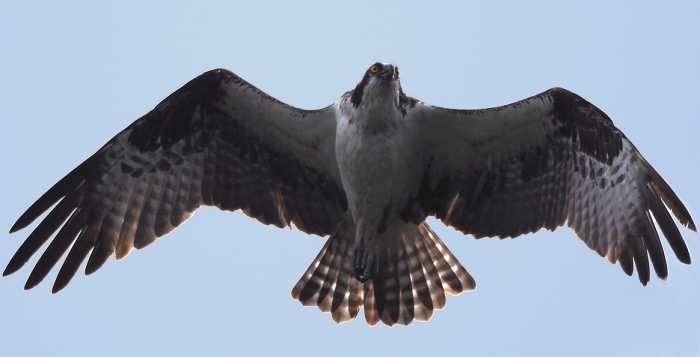 I spent a chunk of the last week in April on Cape Cod.  On one of my walks down a Bell’s Neck in Harwich I watched about a half a dozen osprey hunt/fish.  I took well over 200 photos!  The sky was awful – it was cloudy and about noon. 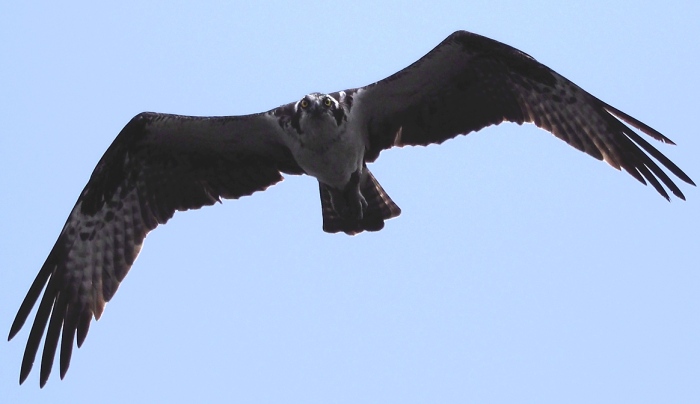 My camera also did a weird thing in its focusing and exposure.  I have noticed that occasionally some settings will seem to change randomly.  Long and short, the exposures were awful for anything not pointing at the water.  The sun did eventually come out and a couple of osprey flew by, so I have a couple of “sunny photos”.