So. Here we are again. Back in the middle of the middle. Afraid to proffer a candidate who might actually have relevant and new ideas, looking for ways to “make things like they used to be.” Except that no matter who we elect, it isn’t going to be like it used to be. It will never be that way again and no matter how much we try and fix it, it won’t be back to “the old days.”

We destroyed the old days and they aren’t coming back. The seniors won’t have to live through the destruction on the horizon, but our children and grand-children will. We won’t even adopt a plan for change that might accomplish something if not everything. 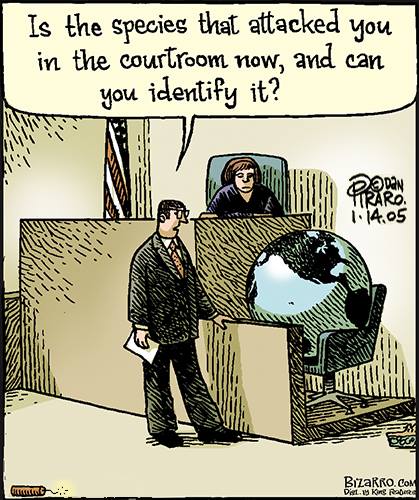 Nice idea to take away guns. 50 years late — assuming we can even do it — but I suppose late is better than never. People still wonder if we can handle a woman at the helm of the nation. How pathetic is that?

The world — the physical earth — has changed and continues to change. Dramatically in some places, slower in others. Ultimately it will encompass the entire planet. Earth — the spinning blue ball — will survive. The question is not whether or not the planet will make it. The question is, will we make it?

Call it my “happy anniversary greetings” from my little damaged house to the rest of the world. I don’t see us doing what needs doing. I don’t see international cooperation. I don’t even see all 50 of our states agreeing to anything together. I don’t see anyone going for a green electric source even though the difference is likely to be less than $10 a month to make the switchover. I think even we can handle that amount — and we are kind of poor.

So on this 29th anniversary of our marriage, I look out into the world and all I can do is hope and wonder that we all understand this isn’t a normal election. It’s not like “Oh well, we’ll get through the four or eight years and then we can get someone we like better.”

We are on the edge of the edge and we put ourselves here, mostly by paying no attention at all to the constant warnings of science what would become of us if we didn’t deal with our world. 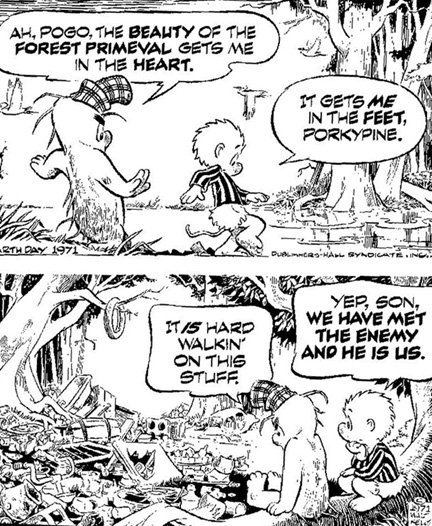 Not only did we ignore it in the U.S. EVERYONE ignored it. Universally. Now, suddenly, there’s a terrifying rush to fix it, but we want to go at it gently. Not upset too many people. Find a nice guy in the middle of the road who will eject the squatter from the White House and that we’ll set up a few more agencies to “investigate” the issue. Not like we already have the answers. We need more of the same answers.

Isn’t it a little late? Where was the urgency in all the years since we “invented” Earth Day? That was more than 40 years ago … and things are not better. Oh, there are cleaner skies over a few big American cities, but we didn’t do anything about carbon emission or CO2. Or drilling. We actually created an even more destructive drilling technique — fracking. What could possibly go wrong with that?

As a matter of fact, what could possibly go wrong at all? We’re all here for the ride. Wheeee! 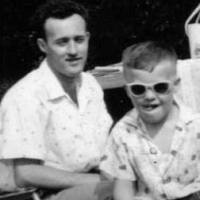 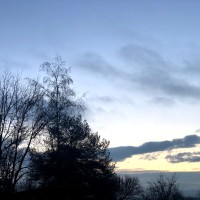 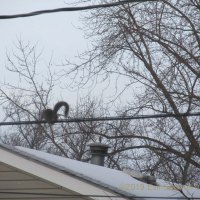