AN OPEN LETTER TO HUMANITY FROM PLANET EARTH – BY TOM CURLEY

This last weekend millions of people all over the world went on strike for awareness about Climate Change and that we REALLY have to do something about it. There was lots of talk about how we are destroying the planet.  They mean well, but they are missing a really really huge point.  I tried to point this out before. I’m pointing it out again.

Hello humanity, this is Earth. The planet Earth. You’ve called me by different names like Gaia, Mother Earth, Terra, etc.

It really doesn’t matter what you call me as long as you don’t call me late for dinner. To be honest, I never got that joke. I’m not sure exactly what “dinner” is., but I’ve noticed it’s a popular joke with you folks.

Anyway, I’m writing this open letter because I’ve noticed a lot of you have been concerned with what you call “climate change.”  You seem to be concerned about “saving the planet.” 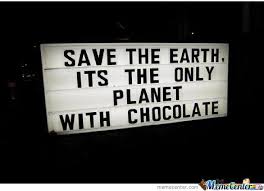 I’m flattered that so many of you are concerned about me. I mean, the dinosaurs were living on me for almost a billion years and never once did one of them even notice I existed. Now that I think about it, the fact they had brains the size of a walnut might have had something to do with that.

“How do you expect me to remember birthdays? You know my brain is the size of a walnut!”

But I digress. Sorry. I do that a lot. I’ve been around for over four and a half billion years. Cut me some slack.

Be that as it may, the reason I’m writing this letter to you is though I appreciate your concern about my welfare, you need to know you don’t need to save me.  I’m doing just fine.

I’ll continue to do just fine. Like I said, I’ve been around for over four and a half billion years and my surface is constantly changing.  When I started out, I was basically a really hot rock. The only thing I had to do was make volcanoes. 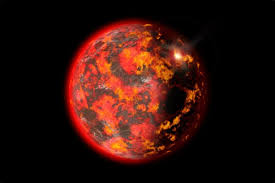 Granted, at first, it was interesting, but I got to tell you, after the first billion years or so, it got a little old.

Then it started raining. It rained for a long time, even by my standards.  All of a sudden almost three-quarters of my surface was covered in water.

That was cool.  I had clouds and snow and much better sunrises and sunsets.

Then the oddest thing happened. I’m not really sure how, but life formed. At first, it was pretty boring. Single-celled organisms that pretty much ate stuff and reproduced. 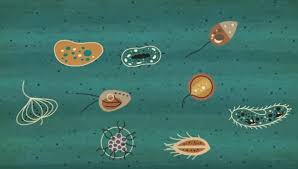 But then they got bigger and more complex. First small fish, then bigger fish. That was neat. Then a few of them left the water and started walking around on land.  That was weird.

Hey Phil! You got to come up here and see this!

The next time I took a look (you have to realize that your perception of time is different when you’ve been around for billions of years) I was covered in plants and trees and there were insects and dinosaurs everywhere. They were interesting but all they really did was wander around and eat each other.

Get in my belly!

Again, cool at first, but trust me, anything gets boring after the first hundred million years or so. Things were going fine until this big asteroid crashed into me. I gotta tell you, that one hurt. I remember thinking “Oww! That’s going to leave a mark!” 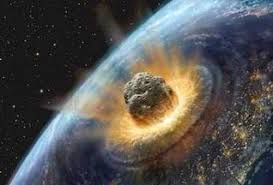 And it did. After that, the climate on my surface changed and all the dinosaurs disappeared.

Then you guys came along. Now realize, that by my standards you’ve only been around for about a year or so. Even so, I’ve been fascinated by watching you.

You guys actually figured out how to use fire.

You invented the wheel. You created civilization. You created beer! Not one dinosaur in over 500 million years ever came close to doing anything like that. You guys did it after being around for only a few hundred thousand years.

I was impressed. Lately, and by lately I mean for maybe the last 40-thousand years or so, you’ve been inventing all sorts of really interesting things. I have to confess, I’ve really gotten into Netflix.

But I have noticed that you’ve been changing my surface environment lately.

You might want to stop doing that. After the asteroid hit, my surface changed so much that the dinosaurs died out. All of them.

It happens. If you keep doing what you’re doing, you’re going to have a harder and harder time living on me. Trust me, you’re not the first living things that have come and gone, and you won’t be the last.

I have to admit, I’ll miss you guys. Like I said, I’m really into Netflix and again, you invented beer!

So basically, what I’m trying to tell you is even if you keep doing what you’re doing, I’m going to be just fine. You don’t need to worry about me.

You need to worry about you. 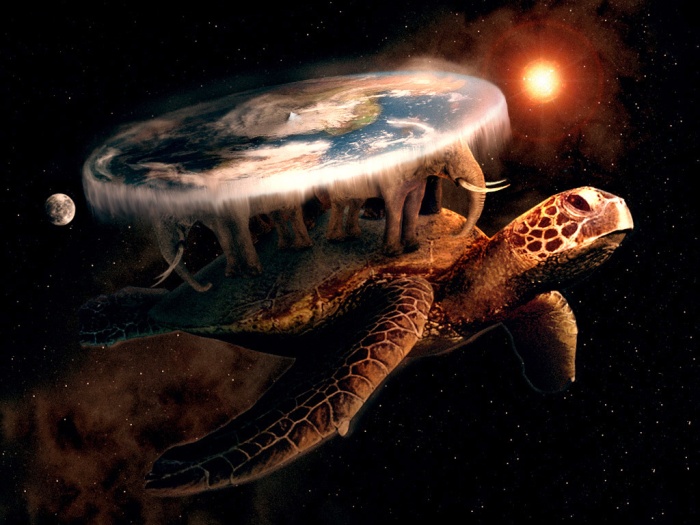 According to Terry Pratchett