We do not know nearly enough about the health of our parents and grandparents. We don’t know enough because they didn’t care to tell us about them. The freedom we feel know to discuss our ailments and cures is relatively new. When I was a kid unless it was lethal or it directly affected our day-to-day lives — no one said much.

Sometimes we got “hints.” Clues. Listening to the grownups talk sometimes dropped information that we could later put together. We learned more as we got older, especially if we were nosy enough to ask, but mostly, people in general across races, ethnicities, and religions, people didn’t talk about their medical issues.

I knew, for example, about my mother’s breast cancer because it was unavoidable. And also, because my mother talked to me about grownup things to a degree that was unusual in parent-child relationships at that time. Also, knew about her radiation therapy because she had to explain why she could not go into the sun at all. They don’t do radiation (or surgery) like that now, but back then — well, let’s just say they have come a long way since then. They may not be able to cure cancer, but they treat people who have the disease with considerably more kindness.

I also knew about my father’s bone disease that came from being dragged by a car when he was a child and because they didn’t yet have antibiotics, it got into his bone and was not healed until he was in his fifties.

I knew who needed eyeglasses. Who was near-sighted. Who was far-sighted. My mother’s far-sightedness was a bit amusing because as she got older, the books she needed to read needed to be farther and farther away. At one point, she could only read the phonebook when it was on the floor and she was standing up.

What I didn’t know was close to half my family had been born with club feet. I knew my then-husband had been born with club feet (it was hard to miss), but because I knew nothing about its presence in my DNA, I didn’t know that Owen had a pretty much 100% chance of coming up with the same problem. As did Kaitlin, too. It turns out — and no one told us — that club foot is a very common genetic ailment among children. Almost every family has traces of it in their DNA.

But no one mentioned it so I was genuinely surprised when Owen showed up with it.

I didn’t know my father’s heart problems were genetic or that I had the same problem because they are not typically tested for. I’m pretty sure my father didn’t know he had it. He was told he had “congestive heart failure” which is a bucket term the medical community uses to describe just about every kind of “old age” heart problems.  Except that they don’t just show up only in old age. Young athletes die on basketball courts and football fields because no one knew they had Hypertrophic Cardiomyopathy. It’s not something a family doctor can hear in a stethoscope. You need a specialist and unless someone knows it runs in the family, no one checks. 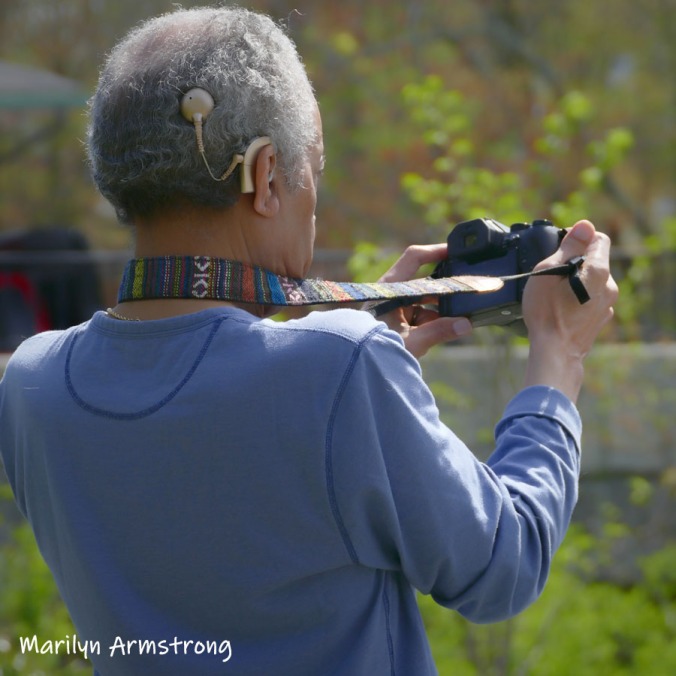 Garry knew about deafness. It was kind of obvious. But he didn’t know that both parents suffered from Glaucoma. Now he has tests coming up. Bad news? Yes, but not terrible news because treatments for it have come a very long way. Use your eyedrops, get regular exams and you are good to go.

But he didn’t know. Because people didn’t talk about it. He did vaguely remember his mother using eyedrops. When he called his brother later in the evening, he discovered both parents had it.

Discovering your newborn has something you had no idea ran in your family is a hard way to discover the truth. 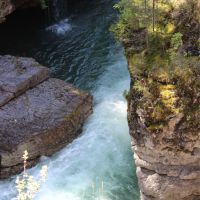 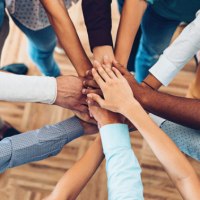 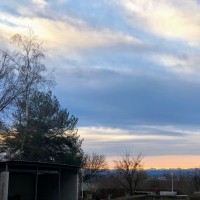 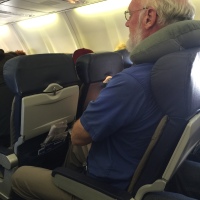