For reasons that are difficult to understand, Garry turned on Trump’s daily “briefing” on the Coronavirus. Now, we both know our so-called president does not have a good grip on English, but this evening was special. After a couple of sentences, I realized he wasn’t making any sense. If he were a doper, I’d have to assume he was stoned. But not being a doper, I guessed he was just a dope — in the original meaning of the word. 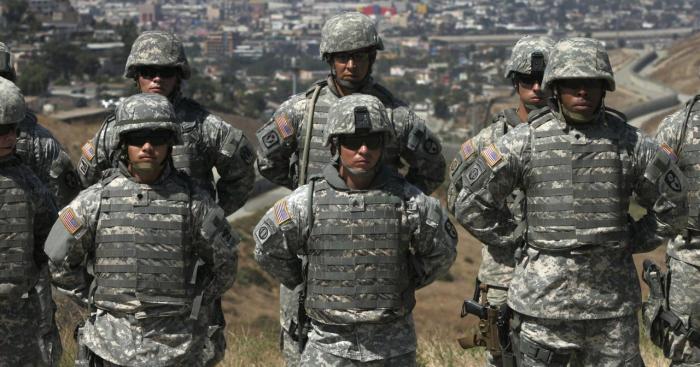 What got my attention was his announcement that Mexico had put 27,000 soldiers along our border and as far as I could make out from this nonsensical ramble was that these soldiers were being led by Tom Brady (“A great guy”) and this was going to solve our problems with people getting sick. Some people (he said) are getting very sick or even sicker and not getting better. Sometimes dying.

It turns out we were not the only people confused by his message. I found this headline and article from the Daily News:

Donald Trump went on a protracted tangent about a Tampa Bay Buccaneers player at a press conference in the midst of the government’s catastrophic failure to respond to the coronavirus.

“Somebody in the fake news said that one of the governors said, ‘Oh, we need Tom Brady.’ He meant that in a positive way. He said ‘We need Tom Brady, and we’re gonna do great,’ and he took it very positively. They took it differently. They think Tom Brady should be leading the effort.

“That’s only fake news, and I like Tom Brady. Spoke to him the other day. He’s a great guy. I wish the news could be real, I wish it could be honest, I wish it weren’t so corrupt. But so much of it is. It’s just so sad to see. We had a great meeting.”

TRUMP on his coronavirus call earlier today with governors:

“I would say maybe one person there was a little, tiny bit of a raising of a voice, a little wiseguy a little bit, but he’s usually a big wiseguy. Not so much anymore. We saw to it that he wouldn’t be so much anymore.” 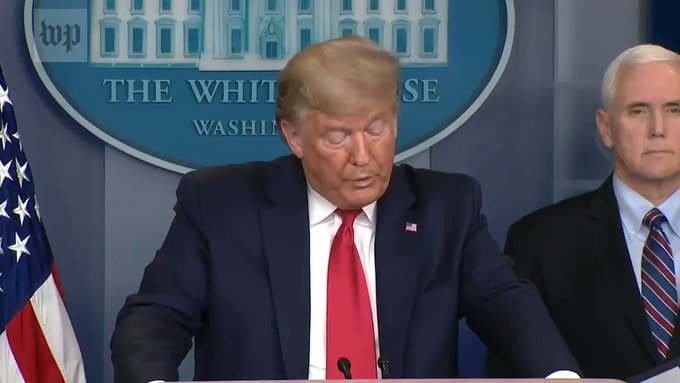 Trump, in the way only he can be, is insanely wrong about this on two fronts. He’s referring to a Washington Post story about a call between him and all 50 governors. According to the Post, Trump called the federal government a “backup” and Washington governor Jay Inslee responded, “We don’t need a backup. We need a Tom Brady.”

Apparently, Tom will lead this great army and then get back to working out in Tampa Bay because I don’t think he gave up football. Yet. Or maybe it is one of the other national leaders he named that will solve all of our problems. I’m not sure where the army came from.  Garry wanted to know if he’d missed a sentence because he wasn’t at all sure what was going on with the army and Tom Brady.

I tried to find a text of the “speech” but it isn’t up anywhere. Translations of his speech are available and they leave out all the interesting parts. I tried. I really did.

Meanwhile, get ready. A huge army of Mexicans led by Tom Brady is coming to your town to save you from the epidemic … or something like that.

Like Loading...
‹ IT’S NOW PERSONAL. TIME FOR A ‘GIVE ME FREEDOM FROM TRUMP’ MOMENT – SHINBONE STAR REBLOG – WRITTEN BY MACINELLI
BIRDS, BEES, FLOWERS, POLLEN, AND A VIRUS – Marilyn Armstrong ›