After a lot of people suggested I get a UBS at least to deal with the router and modem, I went looking on Amazon and realized I don’t know anything about what I need. Nothing at all. I used to rely on APC, but their ratings have dropped precipitously. So now, I have no idea what would be a good buy.

Owen says he has a friend who may have some answers, so I await information. The problem is that the UPS doesn’t give much power. Twenty to 30 minutes for things I can afford which would at least avoid the mini outages we get from our internet provider. 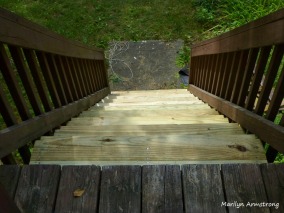 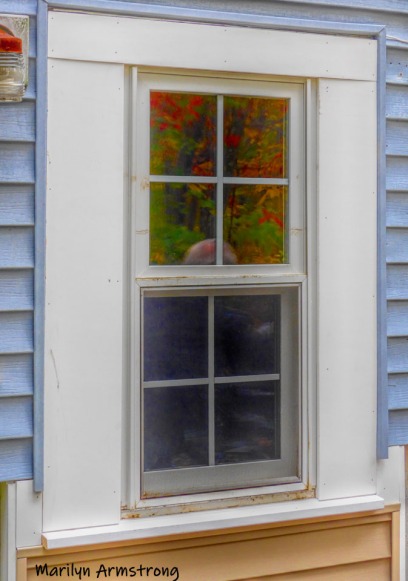 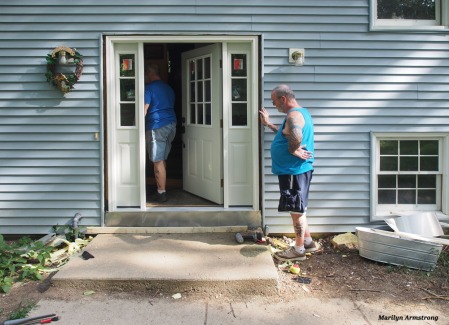 If we want to be really SAFE, we’d need a generator — and that’s big money. The generator isn’t expensive, but its installation is a major event and definitely not a DIY job. Something that would keep the water pump, refrigerators, lights, boiler, and maybe the TV running is a medium-home-sized unit, but by the time you get it installed, you are looking at thousands of dollars. Hospitals and other life-and-death places use huge generators.

Small, medium, or big, it is not happening. First, we need a boiler, a new deck, and a few replacement windows. And a big dehumidifier for the lower level to keep the mold away.

I feel as if we are buying the house a second time. I know it sounds stupid, but I somehow thought that once you fixed something, that was it. Done.

The new hot water system attached to the old boiler.

Who expected to need three hot water heaters, new pipes, three new well pumps — not to mention a new well. Life goes around, comes around. The problem is the money doesn’t necessarily show up at the same time.