HOW COME THERE AREN’T ENOUGH TAKERS FOR TESTS? – Marilyn Armstrong

WHY DOESN’T EVERYONE GET TESTED?

Have any of you tried to get tested and been told you can’t get tested if you don’t have a heavy cough and a high fever … and because you are over 70, you know this information is not true? Apparently, you are more knowledgeable than the medical people to whom you are talking.

I had that kind of a day today.

He was talking about this story on the front page of The Washington Post this week that found at least a dozen states have more tests than patients taking them. Health officials aren’t sure why — maybe people don’t realize there are more tests now after months of scarcity, or that you can get a test now in some states even if you only have mild symptoms. African Americans, who are being hit hard by the coronavirus, tend to be wary of medical professionals, one expert said.

If any of you have tried to be tested, you’ve run into the same barriers. If you don’t have a specific set of symptoms, you can’t get tested. Never mind that they have plenty of tests, they are hoarding them from the people who need to be tested. The point of getting all these tests was to track the disease. See who has it, had it, where are the hotspots, and are you living in one of them. Where is the virus going and are you wearing a target?

Or are you one of the people who have had it, but had different symptoms? If they are going to trace, they are supposed to be testing everyone, not just those people that happen to have the specific initial symptoms that were typical of the disease.

All the children hospitals are finding who have had heart attacks after having had the disease. Which isn’t supposed to kill children, but its after-effects are killing children. Of the people who instead of coughs and fevers get gastrointestinal problems. Diarrhea, vomiting. Or instead of coughing got severe aches and pains that go on for weeks.

Garry and I that problem in January and no one knew what was wrong with us. We went to the doctor. We didn’t have anything anyone could figure out and we went home. Some weeks later, we were better. I wrote about it at the time, but officially, there was no Coronavirus in the U.S. The virus wasn’t supposed to be here but I’m sure it was. Now, researchers at hospitals are discovering people who had it in December.

So when did it arrive? November? December? Definitely by January. How long was it lurking in China and how many people traveled back and forth to China on business, vacation or to visit family?

The symptoms for people over 70 are not the same as symptoms for younger victims or older victims. This virus is not well understood. The high fevers and coughs are less common, especially high fevers. People our age rarely run high fevers for any reason. Since I passed 65, I don’t think — even when I had pneumonia and was recovering from heart surgery. By the time I hit 99, that’s a serious fever for me because my normal body temperature is around 96-point-something-or-other. By the time it hits 99, it is a fever.

The virus shows up in with a boatload of symptoms that may or may not be the officially listed symptoms. If they actually want to get everyone tested, get the vans ready. Go into neighborhoods — rich, poor, and otherwise — and TEST people. My son has been trying to get tested for months and has yet to be tested.

In Massachusetts, we only test people who are near death. We miss the rest. 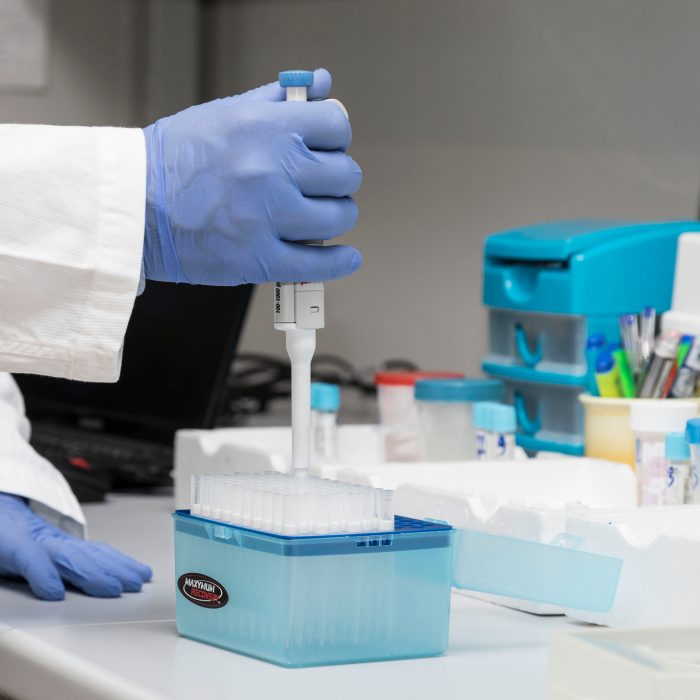 In Australia, they sent vans around to give tests to everyone they could find. I was on the telephone with a woman at our hospital and she wasn’t sure how you got a test unless you had a heavy cough and a high fever and thought maybe you would die.

So why aren’t there more people who want testing? Everyone wants to get tested, but they refuse to give tests to people who don’t meet their very specific criteria. What a waste! They aren’t even trying to track the disease and I’m pretty sure they are guaranteed an autumnal jump in cases that will be worse than the first round. Because they aren’t doing what they promised to do.

Sometimes, if you want the answer to a question, ask regular, frustrated, pissed-off citizens who have been trying to get tested but no one will order the tests, even though our insurance (Medicare) covers those tests 100%.