Everyone needs help sometimes. Where do you go to get that quick fix? How about your family?

If it isn’t something me or Garry can fix, I will often ask Owen.  He’s not shy about asking for my help when he needs it. We’re good at different things. Also, he’s tall and I am short, so when I need a tall person, he’s my guy.

My granddaughter can sometimes be cajoled into cutting my hair and occasionally, can be urged to come take some pictures with me. She’s a good photographer and has a great eye. 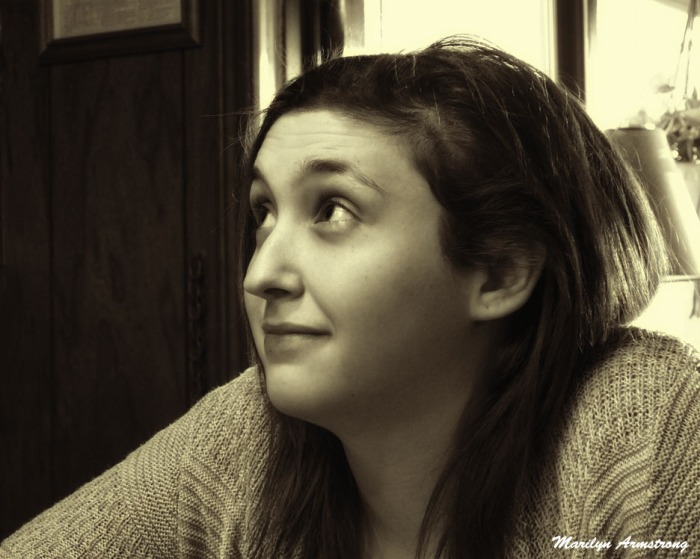 When my brother was alive, if there was anything that had anything to do with printing he was always my first call. I do miss him very much. Too many have died too soon.

Other than these folks? The rest of my family was more or less stuck in the 19th century. They were already past middle age when I was a kid and they never made it into the computer era. 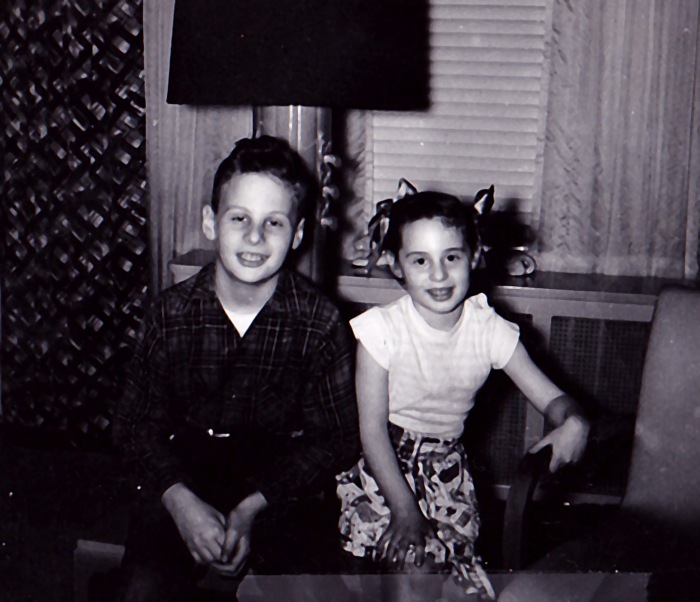 I had Uncles. Jack, Abe, Herman, Louis, Mickey, and Sam. I still have an Uncle Sam, come to think of it, but I’m sure he’s not related by blood.

I cannot imagine under what circumstances I would have called any of these uncles to help me with anything at any point in my life, not even when they were still alive. Their current lack of aliveness makes them even less likely to be helpful in a crisis than formerly. It’s hard for me to picture big, bluff Uncle Abe, the guy who used to toss me in the air to make me giggle and scream, giving me advice on Men, Marriage, Career — or how to fix a computer. Or even asking him to read something I wrote to see if he liked it.

So here’s the scenario.

“Oh, Dorothy. How is she? Is she coming to visit? I haven’t seen my little sister since… ” Long pause.

“Uncle Herman, I have a problem. My laptop screen seems to have an intermittent connection to the keyboard and I can’t figure out how to fix it. Can I bring it over and have you take a look?”

“Sure Bubbala. Your Aunt just made a big batch of the Jello you like so much.”

I really did love the jello Aunt Ethel made. It was never too hard or too soft — always perfect. And she used bunny rabbit-shaped molds so the Jello wriggled and jiggled, as Jello should.

Jello notwithstanding, I cannot imagine a positive outcome to this encounter. Although in his day, Uncle Herman was good with machines, especially sewing machines, computers were, well, not his thing. 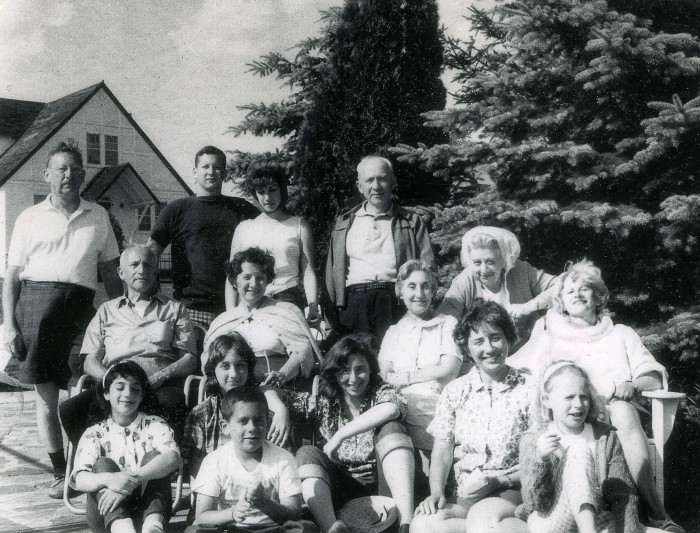 He could give it a good whack, which might cure the problem or finish off the computer. A simple, fast, permanent fix. Not exactly what I had in mind.

Or I could have eaten the Jello and we would talk about this and that, forgetting the reason for the visit because seriously, when you have a problem, do you call your family to help you out? Really?

And as a final note of caution, quick fixes are not necessarily good fixes. Just an observation.